Emma Stone struck a pose for the January 2011 cover of W, and inside the magazine, she joined other hot young stars like Garrett Hedlund to chat all about their new-found fame. As exciting as her appearance in the issue is, Emma received even better news this morning when she scored a Golden Globe nomination for her role in Easy A. She's up for Best Actress in a Musical or Comedy against Angelina Jolie, and Emma finds that to be the most exciting aspect of all. In reaction to her recognition, Emma said: 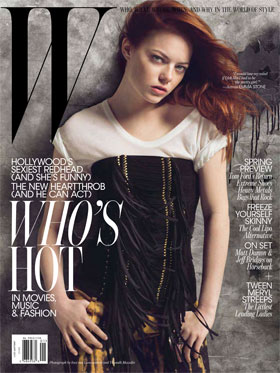 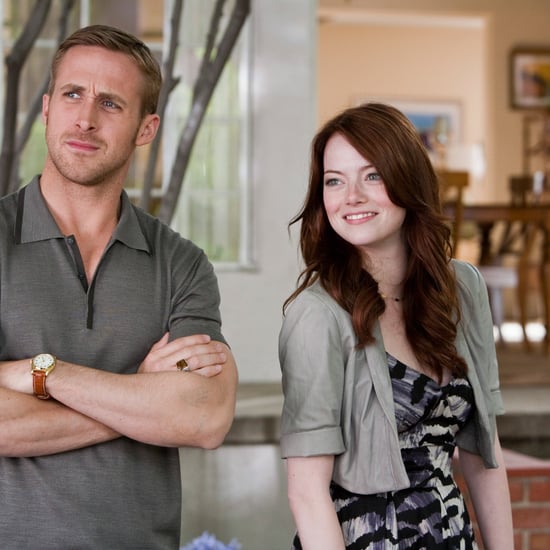