Beyoncé's sixth studio album, Lemonade, has been out in the world for more than a month now, but it's really never too late to introduce the project to new people — and in this hilarious, heartwarming video, it's a group of opinionated elders. Watch the video now to see Shirley, Melvin, Victoria, and (our personal favorite) Don listening to each track and reacting for the cameras; they'll definitely remind you of your parents or grandparents, and some of their feelings may totally surprise you — especially when it comes to Jay Z's rumored infidelity and that now-infamous lyric about "Becky with the good hair."

Beyoncé Knowles
Yes, Beyoncé's Lyrics Were Ableist. There's a Lot More to the Story.
by Maggie Ryan 19 hours ago 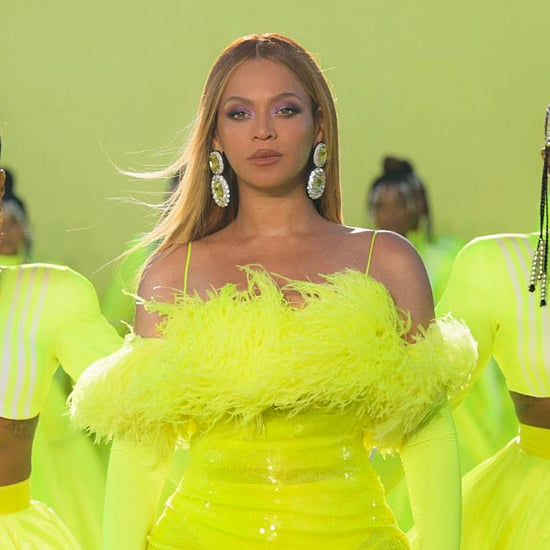 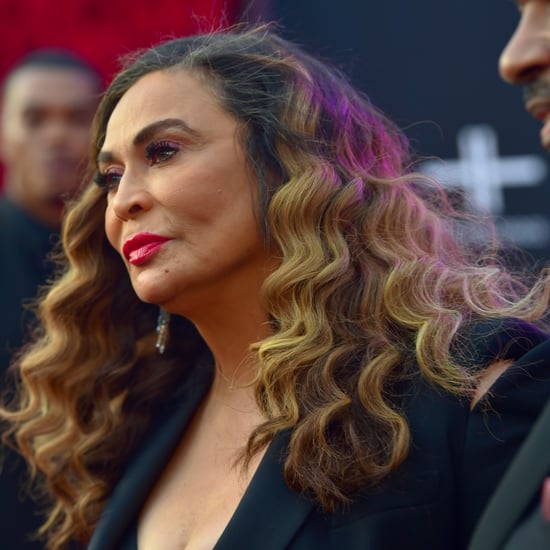 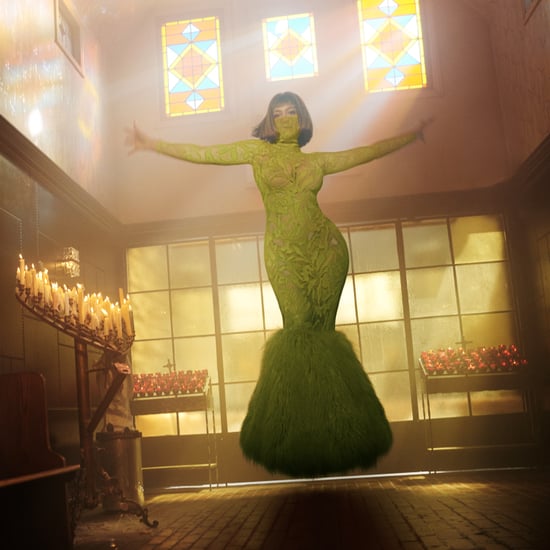