Elizabeth Olsen was in a white number from The Row, a line designed by her sisters Mary-Kate and Ashley, yesterday for a photo call supporting her new movie Martha Marcy May Marlene at the Cannes Film Festival. By nighttime, she changed into a long black Row number for her red carpet debut. Elizabeth has been busy hitting cinema events all over the world for her new project, including a cameo at Sundance. There buzz around Elizabeth's performance in the thriller has been intense enough to score her two more major roles. She nabbed a lead in How I Met Your Mother star Josh Radnor's Liberal Arts, and will appear opposite Dakota Fanning in Very Good Girls, a comedy about two girls trying to lose their virginity during a crazy Summer in NYC. 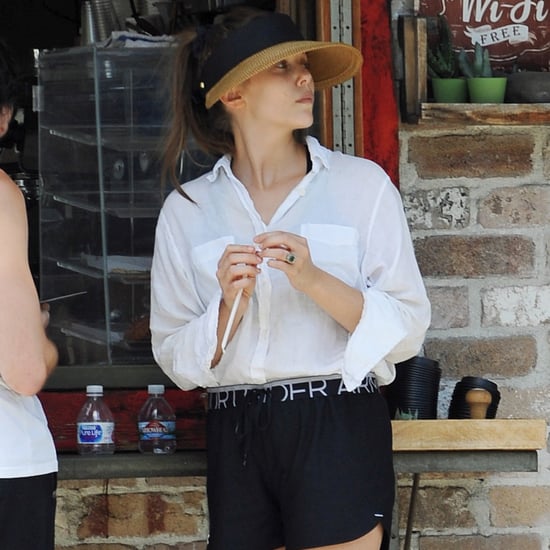 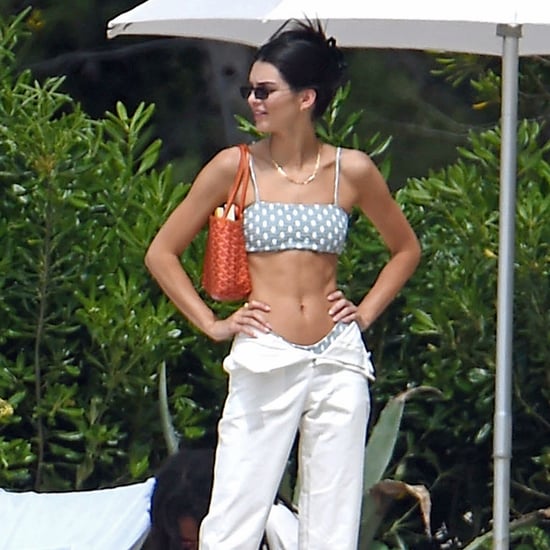 Kendall Jenner
You're Looking at the New Bag Color of 2019, Right There on Kendall Jenner's Shoulder
by Sarah Wasilak 6/29/19