Elizabeth Olsen Gets Into Character With Daniel Radcliffe and Jack Huston

Elizabeth Olsen donned a '40s-style dress yesterday to work on Kill Your Darlings in NYC. She was joined on the West Village set by her costars Daniel Radcliffe and Boardwalk Empire's Jack Huston. Michael C. Hall, who wasn't in his period costume, was also photographed leaving his trailer.

The movie is one of two recent productions based on Allen Ginsberg's life. This picture, in which Daniel stars as the famous poet, is directed by John Krokidas and has Jack Huston playing Jack Kerouac and Elizabeth playing Kerouac's girlfriend Edie Parker. The plot is based around the 1944 murder of a Columbia undergrad. James Franco, meanwhile, took on Ginsberg in 2010's Howl. 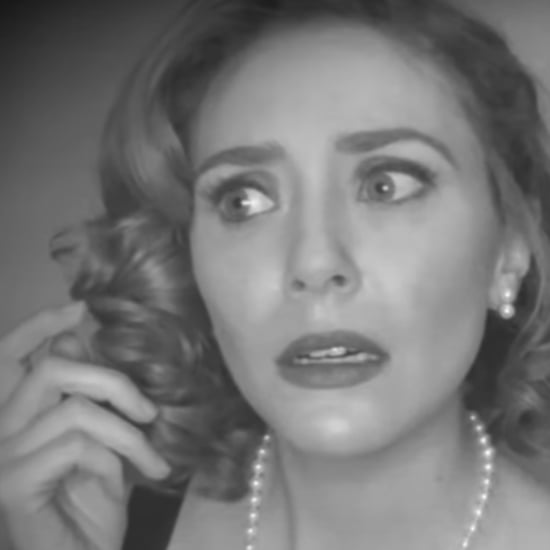 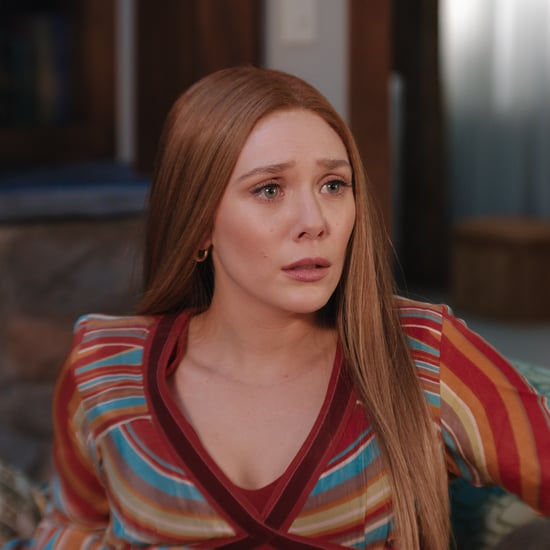