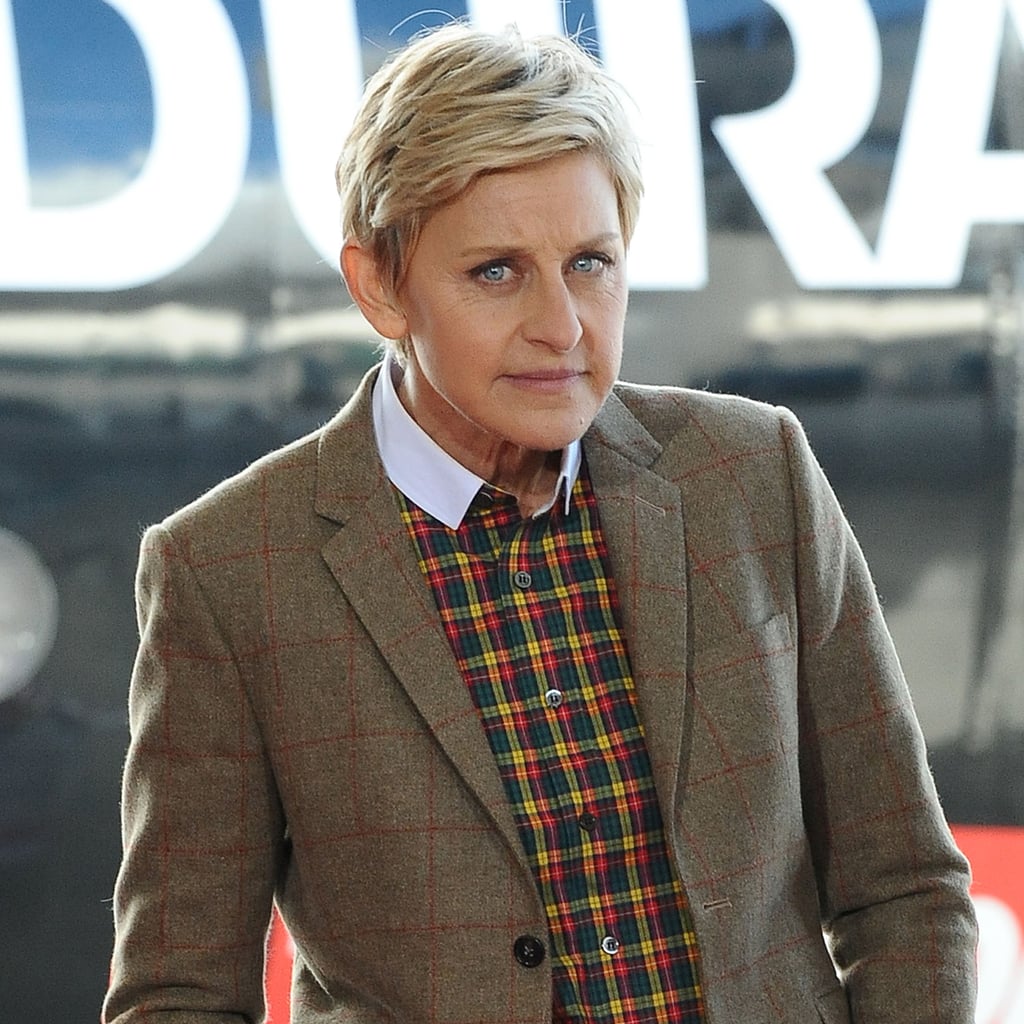 'Twas the week before Christmas, when all through the Twittersphere, celebrities were all aflutter with jokes about the upcoming celebration. Ellen DeGeneres brought on the giggles with a jailhouse Christmas tweet, and Chrissy Teigen got in on a comfortable trend just in time for big holiday meals. Meanwhile, Bette Midler's hilarious narcissism made her indifferent to a recent Santa controversy, and Dane Cook kicked off the Christmas blues. Check out all that and more in our favorite funny tweets from the week!

What happened to the man who stole the advent calendar? He got 25 days. #ClassicJokeWednesday

I’m so sick about all this talk about what color Santa is. Who cares what color he is...as long as he knows my sizes.

This is the time of year where most people look around and say to themselves,
"What the hell did I do to deserve this?"

That's why we have New Year's resolutions.

Fuck it I'm going in the onesie store

Don't do it, Chrissy!

It's crunch time b**tches! No time for rehearsal breaks!

Britney lays down the law before her big Las Vegas debut.

Prepare yourself for a Lena Dunham track.

Thank you, Citibikes, for basically saying, “Don’t know how to ride a bike? Then why not learn on the crazy streets of NYC!” #ThankYouNotes

In other news, helmets are all the rage in the Big Apple.

I think Tim Gunn should be Simon Cowell's life coach. Turn that frown upside down.

Get Bravo or TLC on that.

When my ugg boots take more than 2 seconds to put on I'm like ugh! Too much effort x

Add a pair of UGG slippers to Rebel's wish list.

It's not enough to suspend that dude- I vote we replace future episodes of DUCK DYNASTY with reruns of REGULAR DYNASTY. #joancollinsjustice