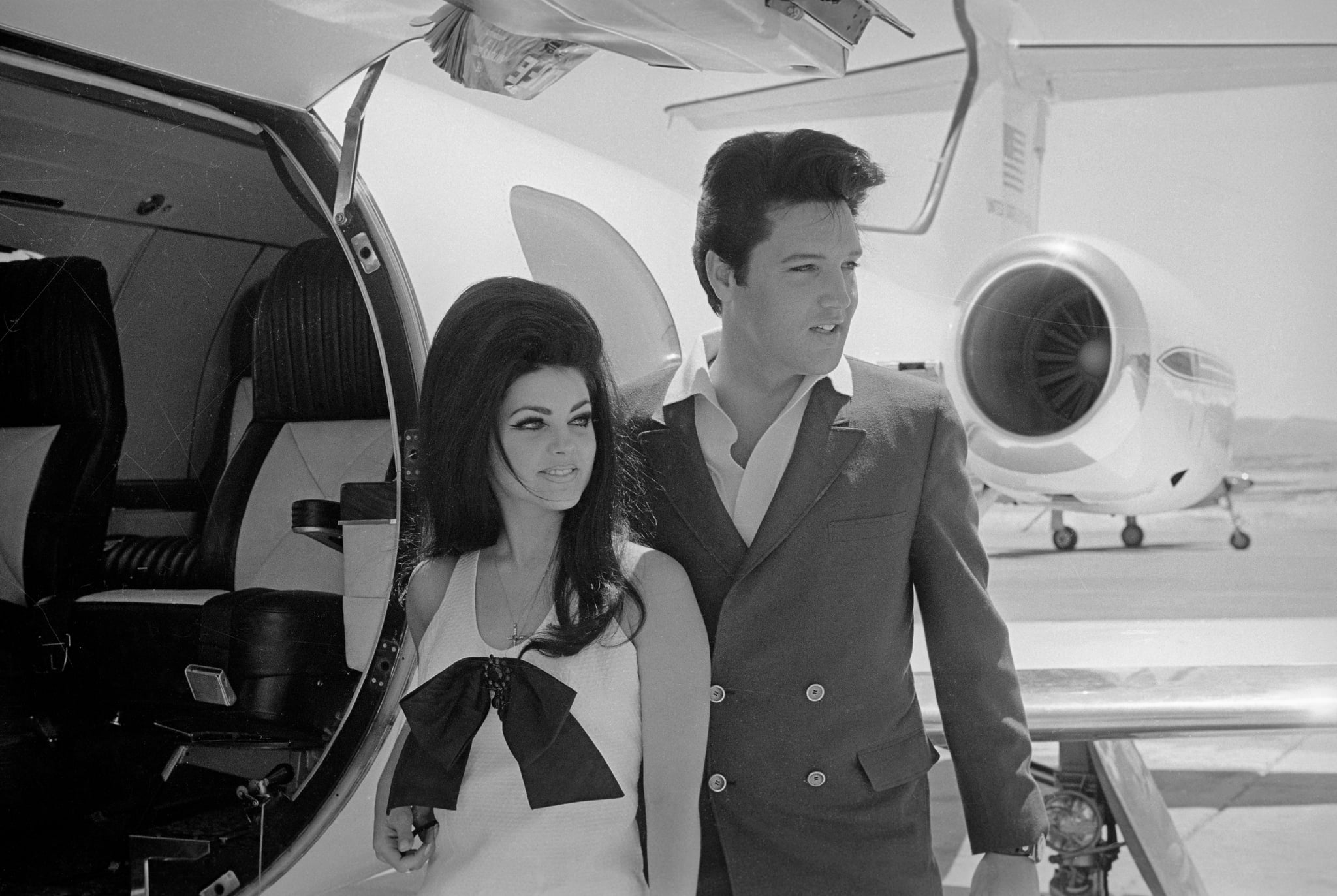 For their entire relationship (and beyond), Elvis and Priscilla Presley were the subject of intense gossip and speculation about their relationship. Their age gap has been one of the biggest focal points for scandal and gossip. Although they did have a fairly significant difference between their ages, that's really not the most controversial element to their relationship.

The age gap between Elvis and Priscilla is just a few months over 10 years. Elvis was born in January 1935, while Priscilla was born in 1945. That difference in ages, while not exactly small, is not the huge gap that some might imagine. By rock-star older husband/younger wife standards, it's not big at all! But, as with all things in Elvis's life, there's more to the story than that, and the reality isn't exactly a romantic fairy tale.

It's not the age gap itself that caused such a scandal when the couple first met, but their respective ages at the time. Elvis first met his future wife when he was 24 years old, during his time in the Army — meaning she was only 14 years old. He began pursuing her romantically almost immediately, with brief resistance from her parents that soon vanished, and they spent a lot of time together, with and without chaperones. They did not actually marry until she was 22 and he was 32, eight years after that first meeting.

While age gaps are not exactly outside the norm — and culturally, we're used to the idea of men marrying younger women — those gaps are actually quite smaller than you might think, on average. According to a 2010 study by the Max Planck Institute For Demographic Research, the average age gap in heterosexual American couples from 1947 to 2009 is 2.3 years, with the man being the older partner. In the 1950s and 1960s, when the Presleys were dating and, eventually, married, the gap was somewhere between three and four years. This puts the Presleys decidedly on the higher end of the norm, with an age difference more than triple the average, even in their own era. Perhaps unsurprisingly, they divorced six years after their wedding, in 1973.

Of course, there's a cliche of older celebrity men having much younger wives, but that hasn't always been the case, even among Elvis's contemporaries. Johnny Cash, for instance, who was a star around the same time (although his career preceded Elvis's), actually married a woman a couple of years older than him when he married June Carter in 1968. Carl Perkins, another singer of the era, also married older: his wife, Valda, was a year older than him. On the flip side, of course, was the scandalous and somewhat disturbing married life of Jerry Lee Lewis, who at age 22 married his 13-year-old cousin and even had two children with her.

Priscilla is 74 now and continues to be one of the primary keepers of her late husband's legacy, even though she was in a long-term relationship with businessman Marco Garibaldi from 1987 to 2006. It's likely that her relationship with Elvis will be depicted in the upcoming Baz Luhrmann biopic, which stars Austin Butler as young Elvis and Tom Hanks as his longtime manager, Tom Parker; no casting for Priscilla has been announced yet.