Emma Stone wore a bikini to take a dip in the pool of her Rio hotel over the weekend. She's in Brazil to promote The Amazing Spider-Man, and dressed up to meet with fans and snap promotional pictures during her stay. She also made time for sightseeing when she checked out the Rodrigo de Freitas lagoon. Emma's action film doesn't hit theaters until July, but we got a glimpse of her hot chemistry with costar and real-life boyfriend Andrew Garfield in the new Amazing Spider-Man trailer that was released yesterday.


Emma will soon switch gears back to her other big-screen project The Help, since the movie is nominated at the Oscars, which take place Feb. 26. The film and its stars have already picked up multiple awards with Emma showing her support on the red carpet at the SAGs, Golden Globes, and Critics' Choice Awards. 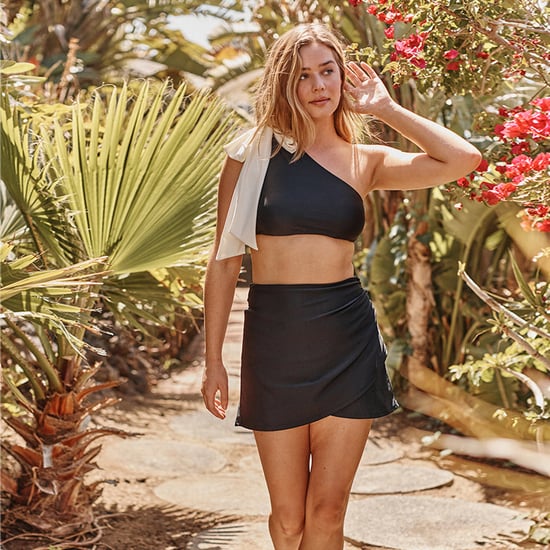 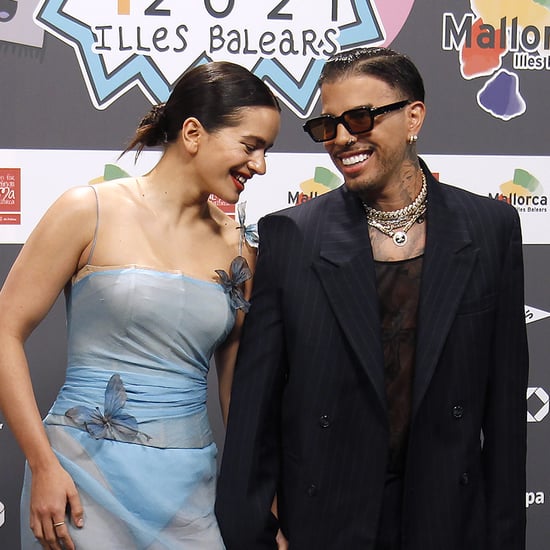