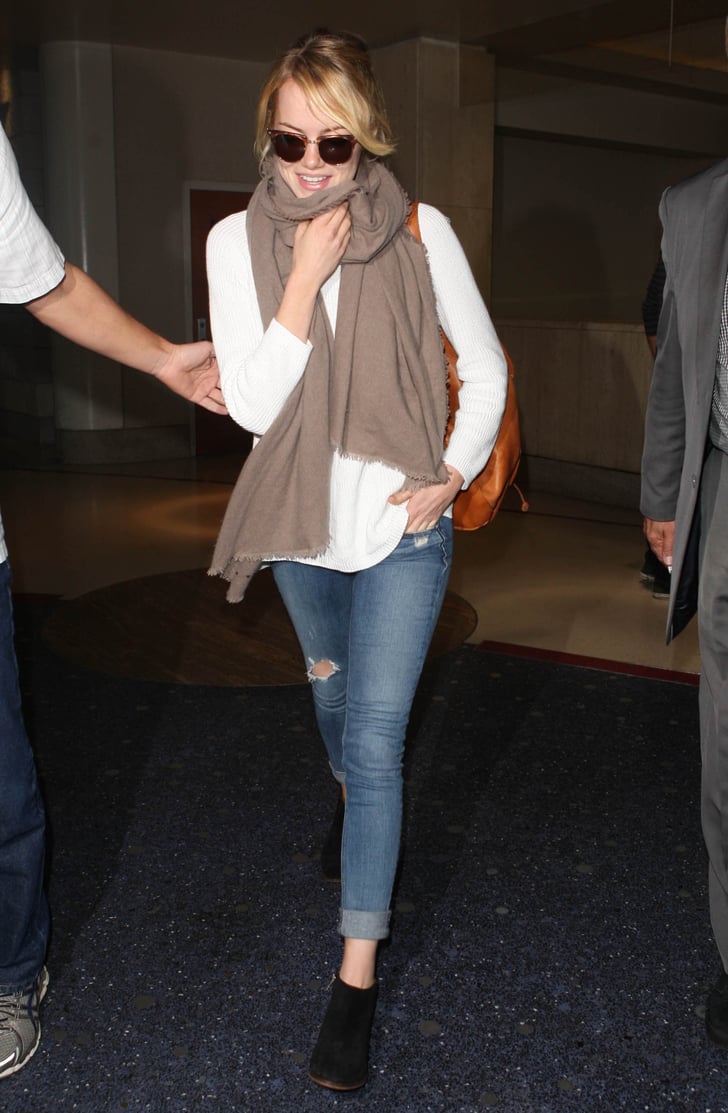 Emma Stone touched down in LA on Friday, sporting sunglasses and a big grin for her airport arrival. The actress, who recently celebrated her 25th birthday, hasn't been spotted out and about much lately, likely due to her busy work schedule. Over the Summer, Emma and her boyfriend, Andrew Garfield, wrapped up production on The Amazing Spider-Man 2 in NYC before she headed overseas to film her latest project, a Woody Allen movie. Titled Magic in the Moonlight, the film was shot in the south of France, and it also stars Colin Firth.

While Emma was filming abroad, Andrew joined her for a visit to London, where the pair spent time sightseeing, lunching with friends, and making their way around the city on double-decker buses. Their London adventures were just another addition to Emma and Andrew's sweetest moments, as the smiley couple regularly packs on the PDA. 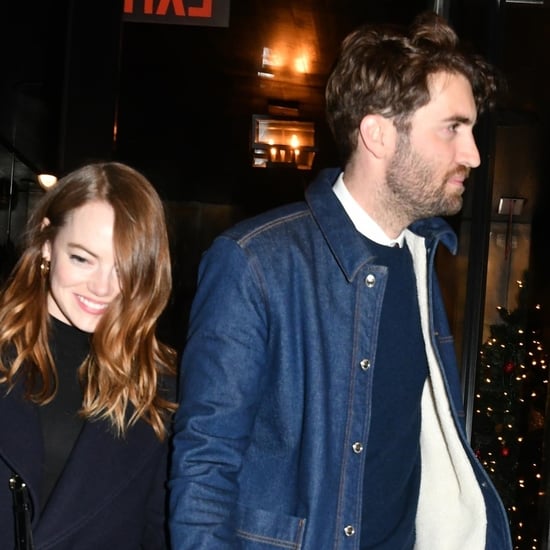 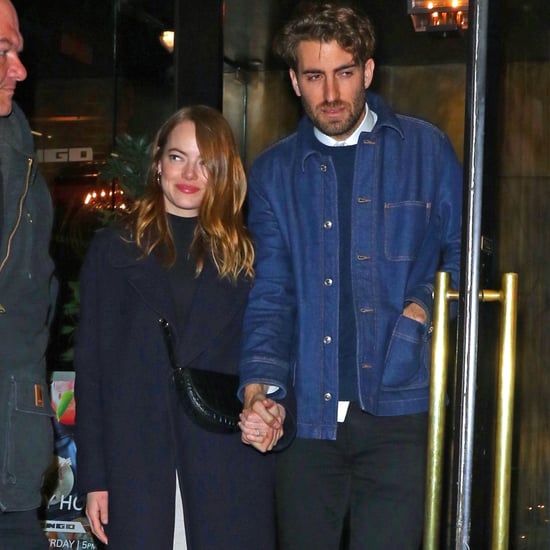