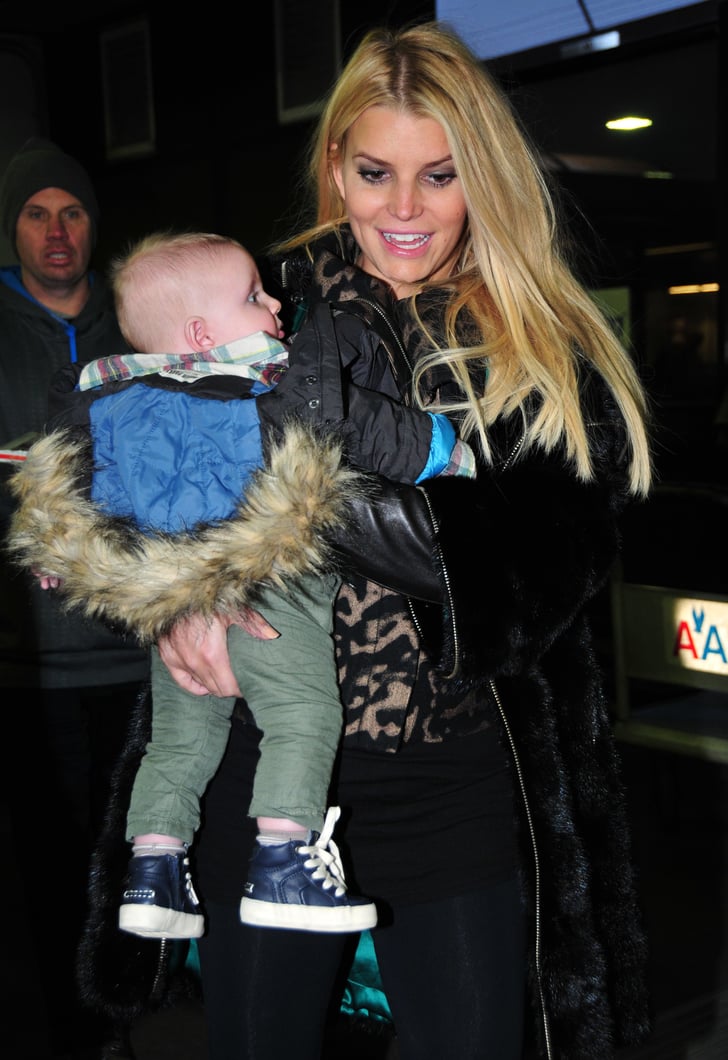 Jessica Simpson and Eric Johnson are on the go with their little ones for the Thanksgiving holiday! They arrived in Eric's home state of Massachusetts yesterday after stopping in Dallas over the weekend. The family of four touched down in Texas on Saturday to promote Jessica's clothing line at Dillard's. It was the first time we've seen Ace in nearly two months — Jessica last shared a photo of Ace when he turned 3 months old in late September. Now that Ace is preparing to hit the 5-month mark (he was born on June 30), he is looking more and more like his dad. Their similarities were even more apparent when Eric carried Ace through LAX for their trip to Dallas on Friday. 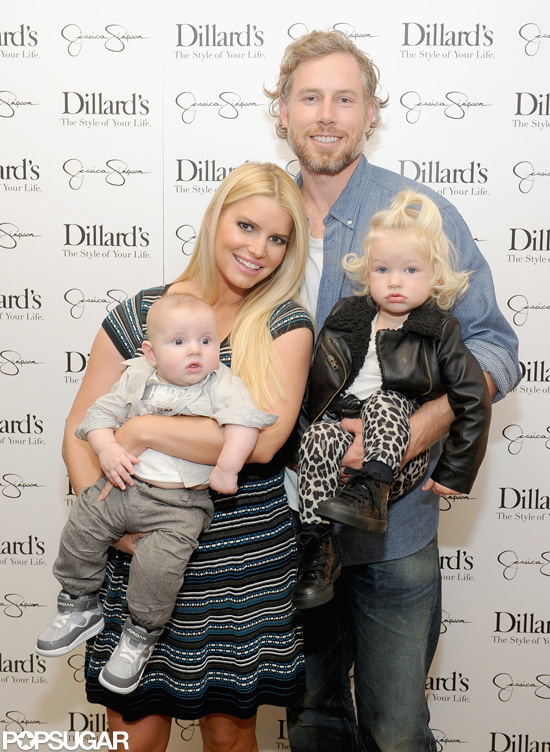 Keep reading for more pictures of the adorable family.

Schitt's Creek
Who Is Sarah Levy Dating? She's in a Serious Relationship
by Corinne Sullivan 4 hours ago

Annie Murphy
Who Is Annie Murphy's Husband, Menno Versteeg? He Has an Impressive Résumé
by Corinne Sullivan 5 hours ago

Schitt's Creek
Who Is Emily Hampshire Dating? Her Relationship History Includes a Marriage
by Corinne Sullivan 1 hour ago