Eva, Nicky, and Lily Get Flirty For Ferragamo

Eva Longoria donned a short white dress to celebrate the launch of Ferragamo's L'Icona line in honor of the 35th anniversary of the brand's iconic shoe line, Vara, last night at The McKittrick Hotel in NYC. She paired up with James Ferragamo for the festivities, which were also attended by Nicky Hilton, Victoria's Secret model Lily Aldridge, and more. The shoe celebrations were a family affair for Nicky, who was flanked by her parents, Kathy and Rick Hilton, while Lily got to link up with her model pal Jessica Hart.

Eva may have been celebrating more than just her designer friend last night. It was announced yesterday that Eva will star in a new sitcom, Mother Up! The series will be a part of Hulu's new original programming content that also features an animated series from Seth Meyers. The new project comes at just the right time for Eva, after the cancellation of Ready For Love, which she produced for NBC. It's not all over for Eva's series, though, since the unaired episodes will finish their run online. 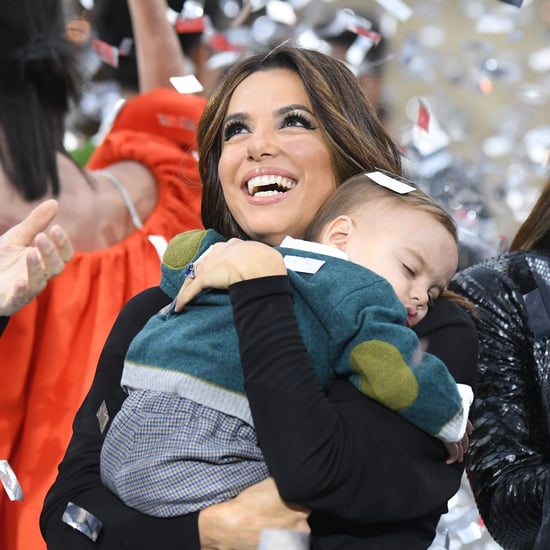 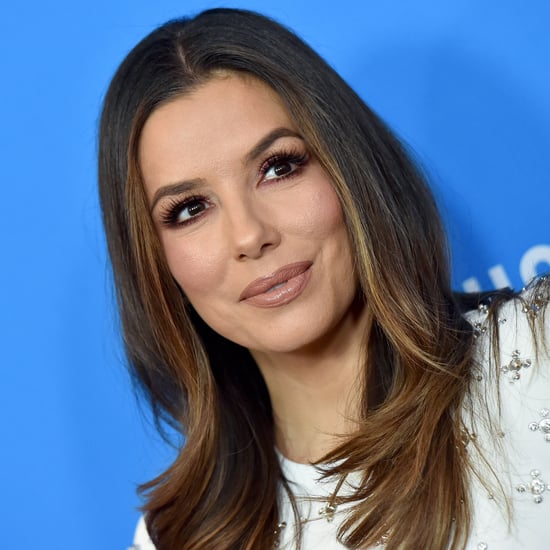 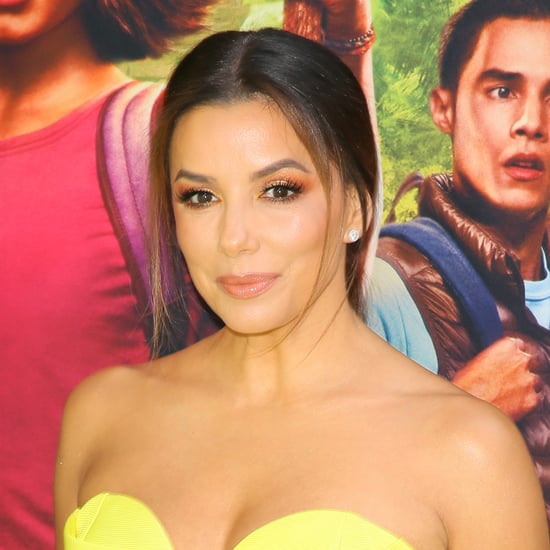 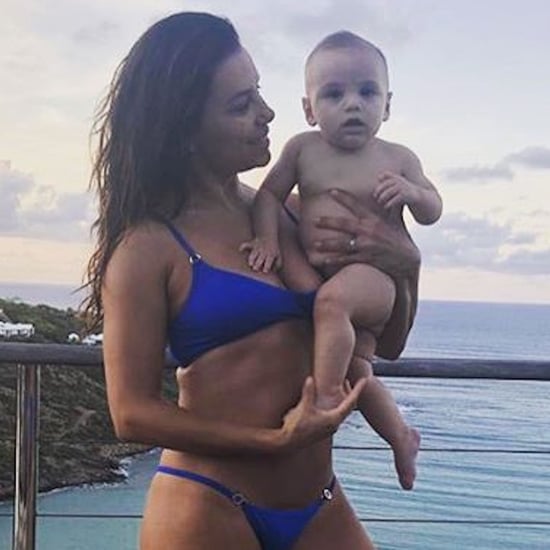 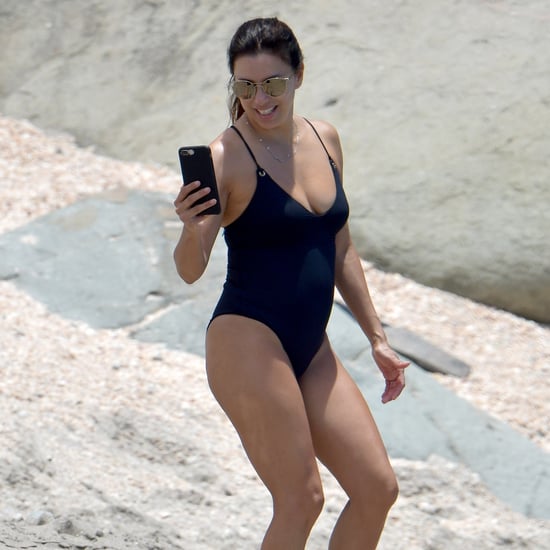