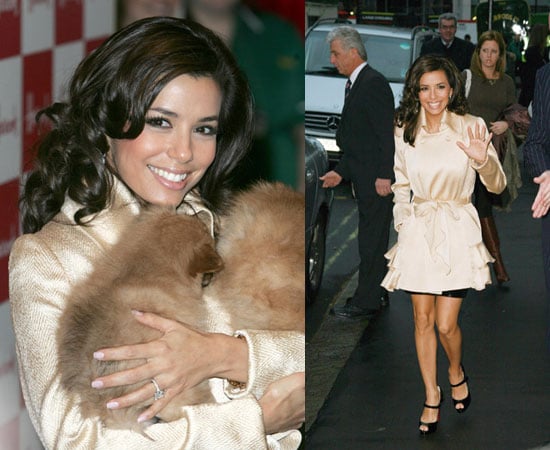 Eva Mendes gets sexy on the cover of the February issue of Maxim wearing nothing but boots and a smirk? Eva will be out soon to promote her new film Ghost Rider. In the article she talks about her new movie, her sexy co-stars and her friend Cameron. Here's highlights: 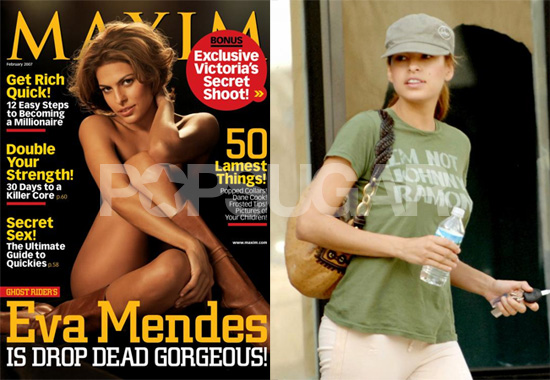 Wonder what those bad roles were she's talking about. Could she be referring to Urban Legend II? For more pics just read more