Just when you thought Ray Liotta had milked the success of Goodfellas for all it was worth, he shows up as the ring-leader in the highly entertaining new crime drama, Smith, which premieres tonight at 10/9c on CBS. Tonight's episode opens with an action-packed museum robbery that sucks you in from the beginning. The remainder of the episode backs up and tells the story of the events leading up to the crime in a manner that is very reminiscent of Ocean's 11. The members of the gang are leading their separate lives from surfing in Hawaii to stealing credit card numbers in Vegas when each gets the call that a new job is being put together. Ray Liotta's character lives a seemingly quiet life in suburbia with his wife and two kids and drives his Ford Taurus to work as a district sales manager when he is not masterminding high-profile robberies. Other notable cast members include the mischievously sexy, but dangerous Amy Smart (Varsity Blues) as part of the robbery team and Virginia Madsen (Sideways) as Ray Liotta's suburban wife with a rap sheet of her own. We definitely enjoyed the pilot and hope the rest of the season is just as exciting! 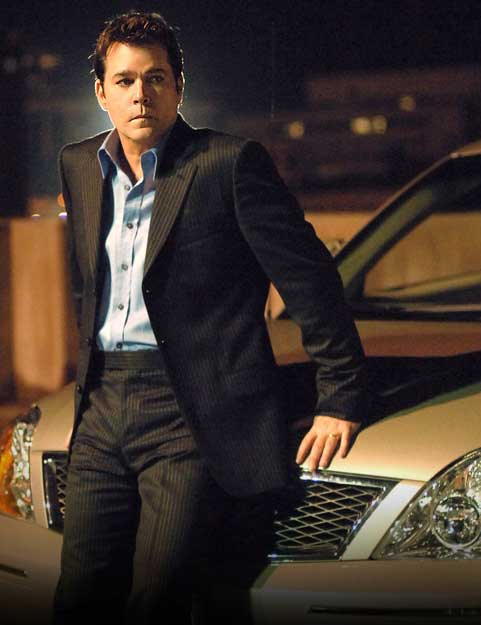 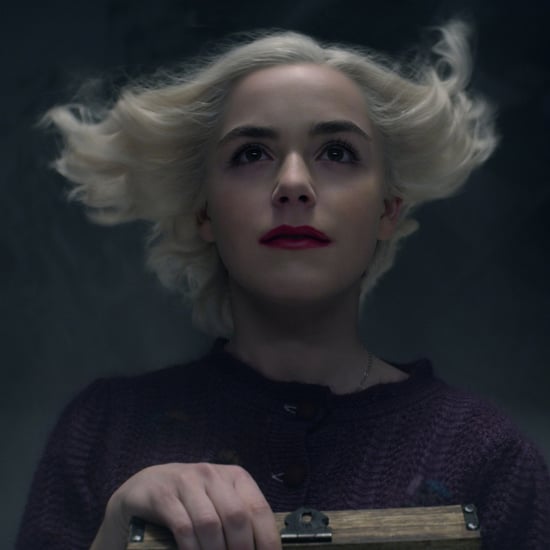 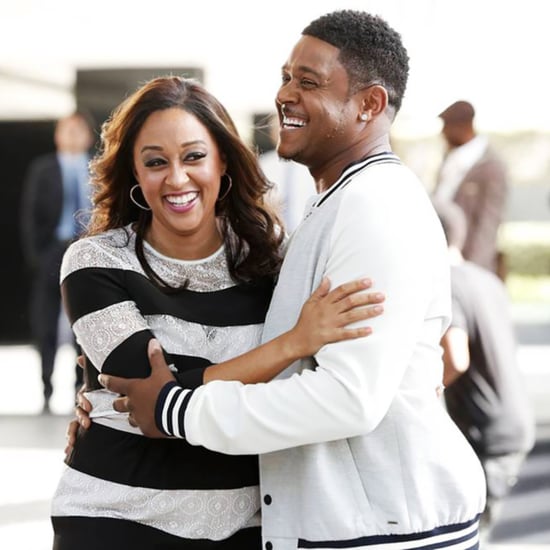 Fall TV
Tia Mowry Isn't in The Game's Reboot, but She Hinted There's Hope For the Future
by Hedy Phillips 2 weeks ago 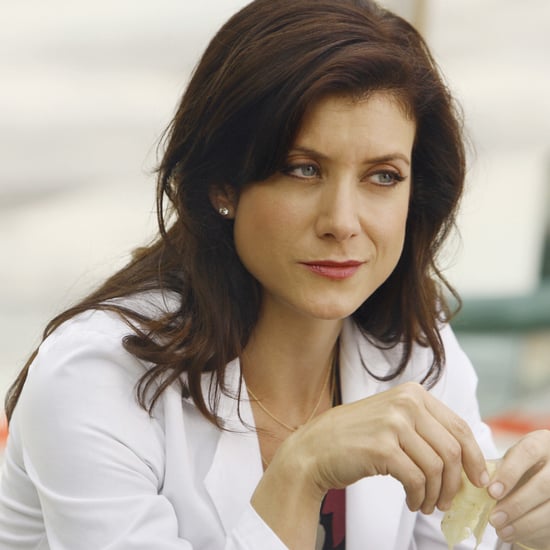 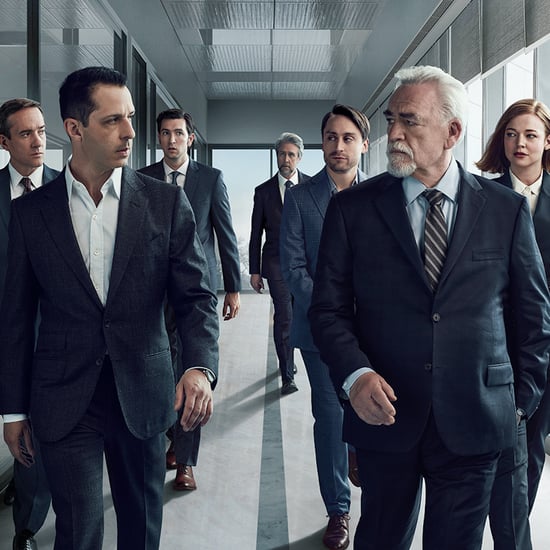 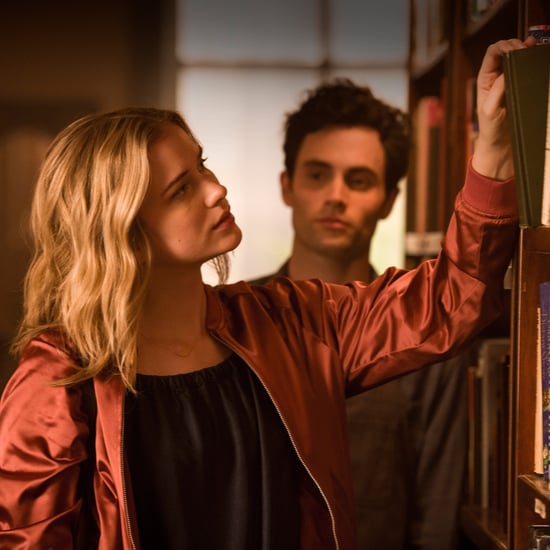 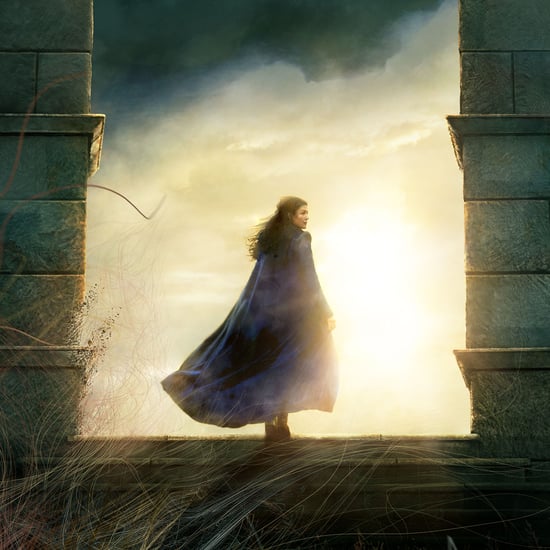