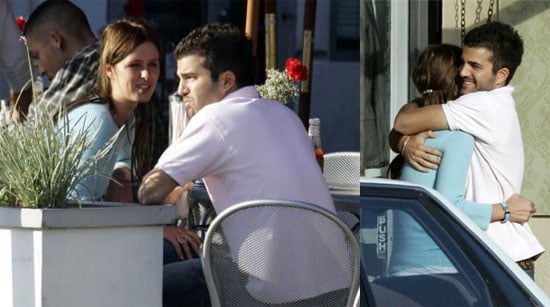 Nicky Hilton has clearly moved on from Kevin Connolly. Her new man is David Katzenberg, AKA, Mary-Kate's first famous ex (Yes, Paris is currently with Stavros, MK's other ex). While this may be good news for Nicky, apparently David's father Jeffrey Katzenberg isn't a fan of his son's new girlfriend. Kinda like the news we read about Stavros' family not approving of Paris. Here's more: 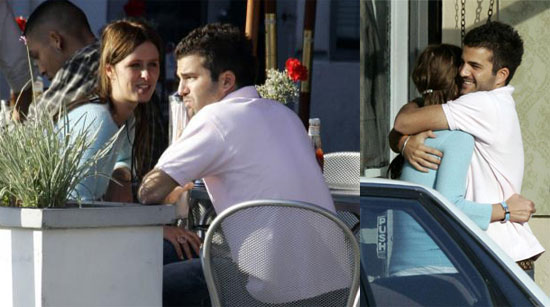 A family friend said Jeffrey Katzenberg, the former Disney exec who co-founded DreamWorks, "thinks the Hiltons are just . . . lowbrow and that his son is young and should be dating around." Meanwhile, it's only been a month, but Nicky and David are already saying, "I love you."

Wow, that's fast. David doesn't seem to be bothered by what his father thinks. By the look on his face while cuddling Nicky, he's obviously not just dating around. To see for yourself just read more

Previous Next Start Slideshow
Nicky Hilton
Around The Web