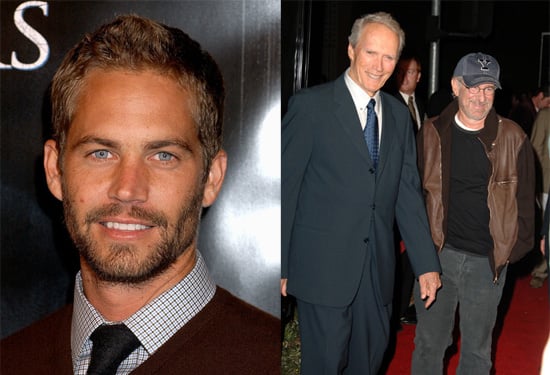 Flags of Our Fathers Premiere

Earlier this week was the premiere of Clint Eastwood's Flags of Our Fathers starring Ryan Phillippe, Paul Walker, and...Jason Priestley? Talk about a comeback. The former 90210er is not really who I think of when someone mentions Oscar buzz, but that's what this film is generating. Not a surprise with Clint Eastwood and Steven Spielberg both at the helm. Should be an exciting Oscar race this year with The Departed and Flags. Will Eastwood steal the gold from Scorsese again like the year when The Aviator lost to Million Dollar Baby? 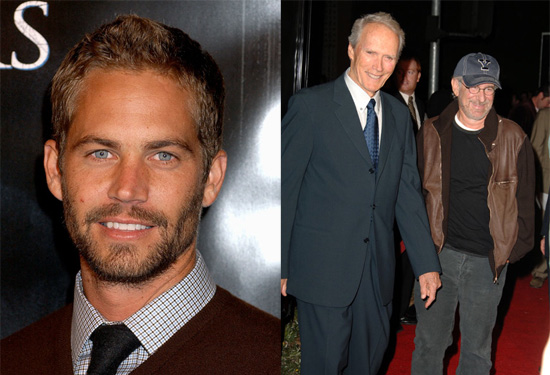 The event was a bit of a disappointment due to the fact that Ryan didn't show! What's that about? Maybe he's taking an early retirement. I guess Paul Walker will have to do for now. And looking at pics of his beautiful blue eyes eases my pain. Hopefully, he can ease yours too. To see more Paul, Jason, Clint and Steven just read more 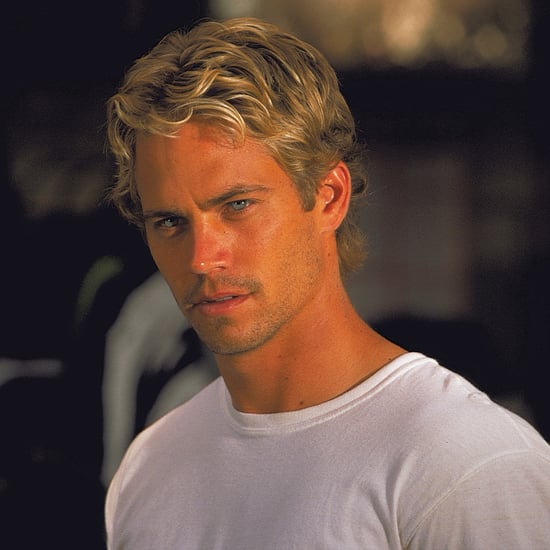