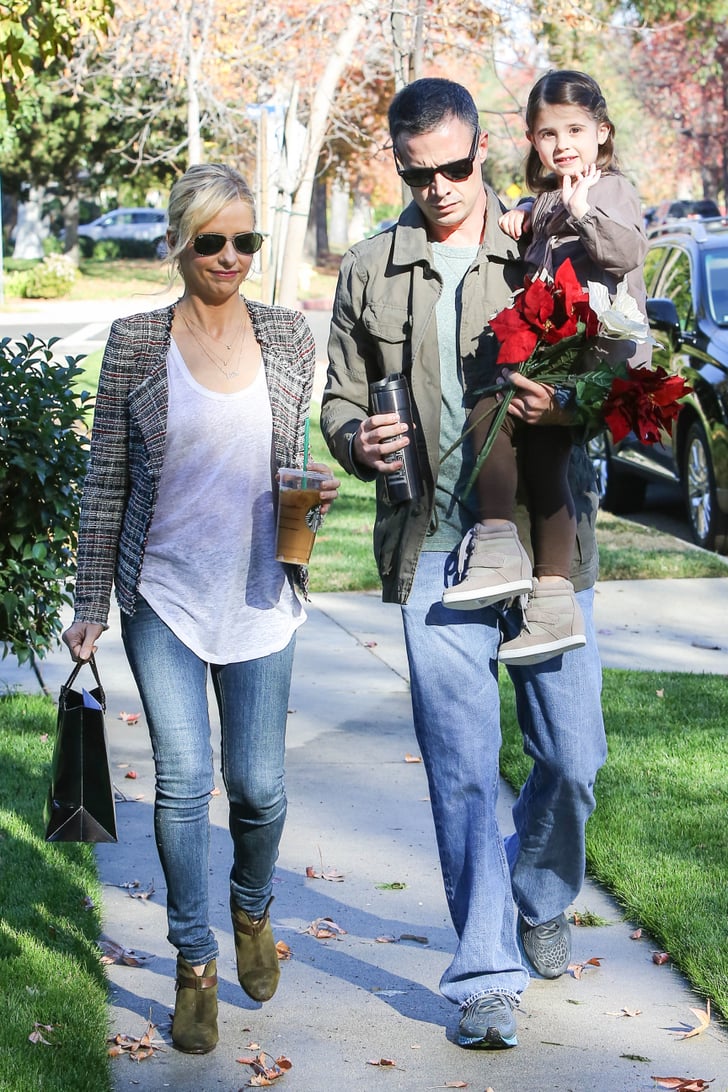 Sarah Michelle Gellar and Freddie Prinze Jr. stepped out with their daughter, Charlotte, for a holiday party in LA on Sunday. Proud papa Freddie held little Charlotte in his arms as the adorable trio walked on the sidewalk. Sarah and Freddie were casual in jeans, and Charlotte donned a coordinated brown ensemble for the festive day. After dropping his girls off at the neighborhood bash, Freddie made the most of the sunny weather by taking a walk with his 1-year-old son, Rocky, and the family dog. 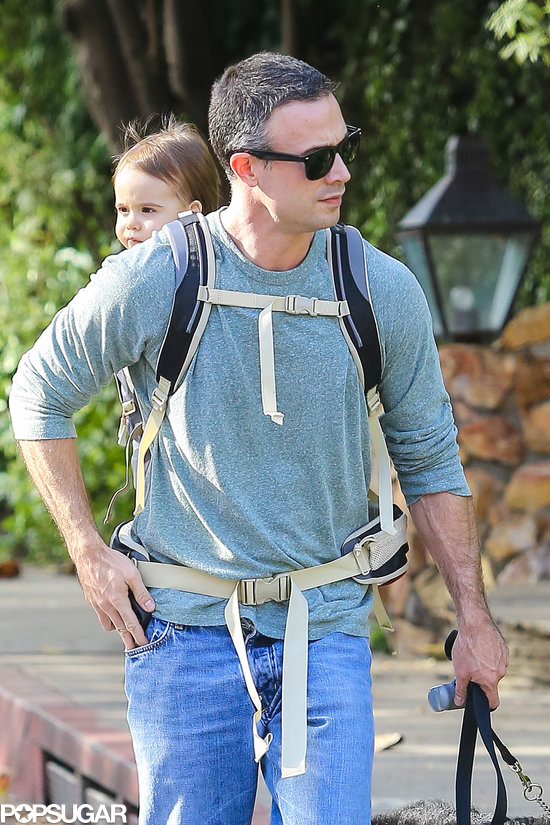 The daytime outing marks a rare public sighting for Freddie, as both he and his wife have been busy working on separate projects. Freddie recently gave us a glimpse of his impressive six-pack in a special appearance on Lifetime's Witches of East End, during which he made out with costar Mädchen Amick. Meanwhile, Sarah has been cracking jokes with Robin Williams on the set of their CBS show, The Crazy Ones, which was picked up for the entire first season and has earned Sarah Michelle some Emmy buzz. 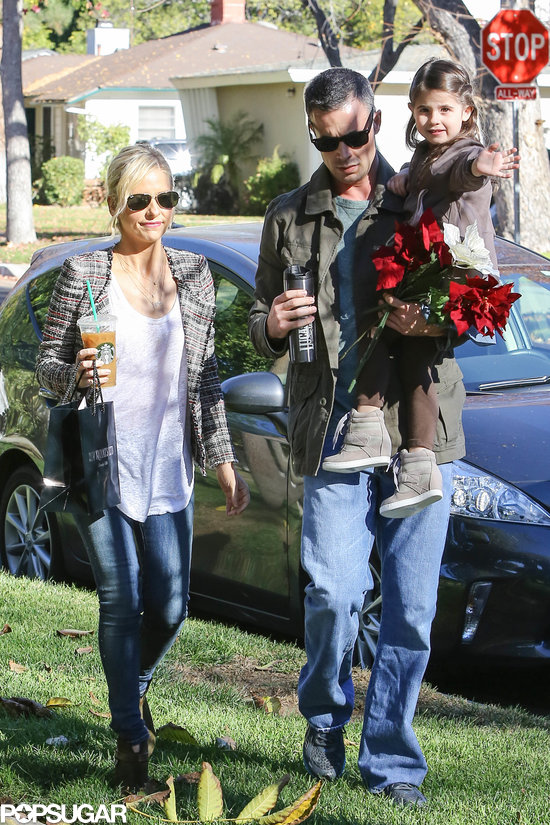