Defamer wrote about the William Morris PR disaster where they bashed one of their own clients, the adorable, Sarah Michelle Gellar. They said she was nothing before The Grudge. Hello, did they realize Buffy was a huge cult hit.

Now Page Six updates the ongoing story and this is fabulous. Apparently Freddie had a few words with WMA President Dave Wirtschafter and supposedly threatened him. Page Six reports:

Freddie was very angry," a friend told us. "Dave wasn't even her agent â€” George Freeman was â€” so Freddie said, 'I don't want to hear you talking about my wife. You don't even know her. Make sure you don't run into me on the street.' "

Wirtschafter shot back, "Are you threatening me?" â€” to which Prinze said, "It's not a threat; it's just the truth."

After Prinze's conversation with Wirtschafter, Wiatt called the popular "Scooby Doo" star and asked whether he had threatened Wirtschafter. That prompted Prinze, who has more cojones than most people in Hollywood, to declare: "He bad-mouthed my wife â€” you bet I am!"

Then there was all this banter back and forth with publicists to not run any additional reports on this fiasco. I love that Freddie stood up for his woman! To show my appreciation for the loving couple I have included a variety of photos of them in love. 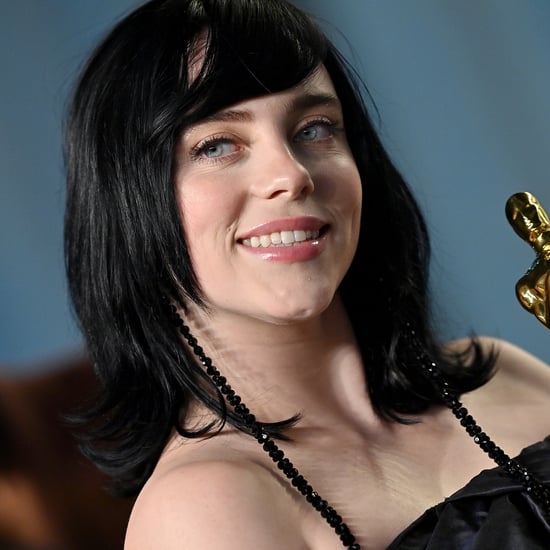