Lena Dunham believes in the divine power of Oprah, and Rob Delaney thinks "fantasy" football involves a hug from Tom Brady. This week, some of Hollywood's most hilarious men and women had us cracking up thanks to funny tweets about Miss Winfrey, selfies, Seinfeld, and the awkward woes of jumpsuits. As you ease into the weekend, have a laugh with some of the most LOL-worthy tweets from witty stars. 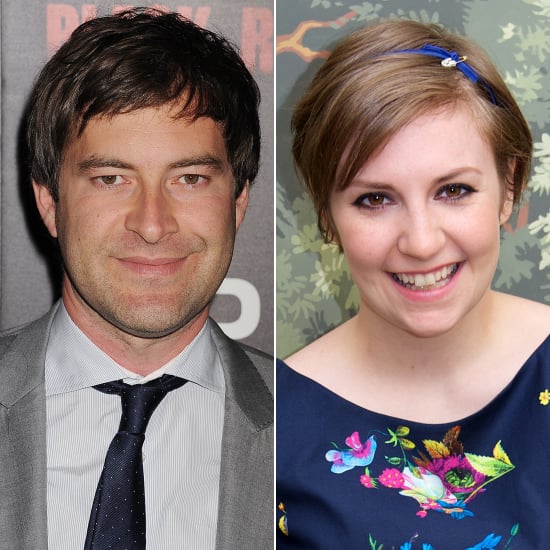 Rob Delaney seems to have confused the "fantasy" in fantasy football.

The power of Oprah isn't lost on Lena Dunham.

Oprah could get me to confess to a murder I hadn't committed. She could get me devote my life to sustainable agriculture. She is #thelord

We get it, Mark Duplass, we get it.

I doubt I'll ever write a novel, but I love thinking of opening lines for all the novels I'll never write...

Olivia Wilde knows the woes that can be involved with jumpsuits.

Note to anyone who wants to wear a jumpsuit to an outdoor concert: you will at some point find yourself naked in a port-a-potty.

Just got back from North Carolina and there were literally zero guys taking their shirts off and swinging them around like a helicopter. :-/

Chrissy Teigen wants to challenge the Dirty Dancing idea that "Nobody puts baby in a corner."

Whitney Cummings has a message for selfie fans.

You should be ashamed of your selfie.

Zachary Levi has taken his vocabulary up a notch:

I’ve recently adopted the word ‘tertiary’ into my lexicon without fully understanding it’s meaning. I’ll let you know how that goes.

For Mae Whitman, home is wherever there's dessert.

Anders Holm has big plans for next year.

In 2014 I'm going to find an Adam's Family Pinball Machine and put it in my home.

News to us (and Tavi Gevinson) — not everyone is into Seinfeld reenactments.

I just saw a horse rolling around in a field like a damn puppy. I am convinced I will never see anything better as long as I live.

Megan Amram is looking for a contact at Pixar. Anyone?