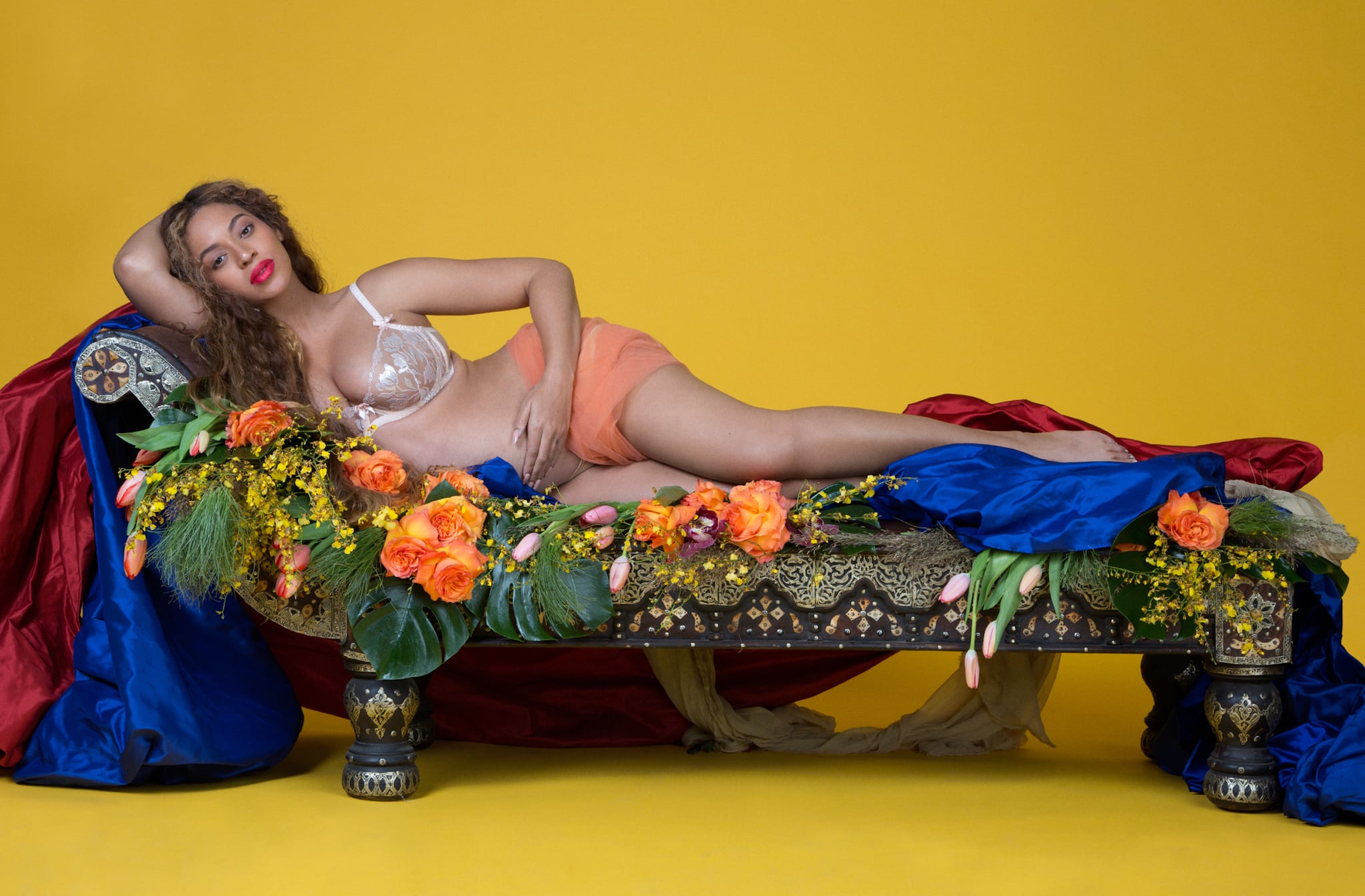 Beyoncé and Jay Z welcomed twins on Monday, June 12, and the internet is buzzing about whether the superstar gave birth to boys or girls. Well, according to TMZ, Blue Ivy now has a little brother and sister — the twins were born in an LA hospital, though doctors don't yet feel comfortable releasing them due to a "minor issue" that surfaced after their arrival.

Back in February, Beyoncé hinted at the sexes of her twins with her now-infamous pregnancy announcement; in the first photo of her growing belly, Beyoncé wore nothing but a burgundy-colored Agent Provocateur bra with a tiny pink bow and blue Liviara undies, and eagle-eyed fans considered her mismatched look a clue that she was expecting a boy and a girl. Later on, Queen Bey dropped what appeared to be another hint about bringing a baby boy into her family when she shared a photo of herself wearing the same earrings from her "If I Were a Boy" video. Looks like the Beyhive was right — yet again.