George Clooney Celebrates Family at His Ides of March Premiere

George Clooney had the company of his Ides of March costars Evan Rachel Wood, who was decked out in head-to-toe maroon Gucci, Paul Giamatti, Philip Seymour Hoffman, and Jeffrey Wright for last night's NYC premiere. We managed to snag a few minutes with George himself — and he's just as handsome in person! George spoke to us about the importance of filming the movie, which he directed, in the Midwest and, most importantly, in Cincinnati. He told us, "My father was an anchorman in Cincinnati, and I knew the area really well. I worked there plenty. I worked at the ladies shoe store there and sold men's suits in the area, so I knew most of the area." His father, Nick, was on hand for the afterparty at the Metropolitan Club along with George's mom, Nina. The Clooney trio mingled with other newsmen like Dan Rather and Al Roker — stay tuned for more from the red carpet later today on PopSugar TV! 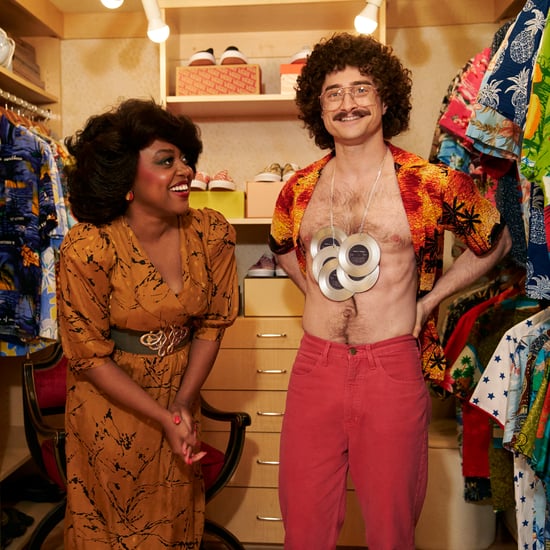 Daniel Radcliffe
The "Weird: The Al Yankovic Story" Cast Look So Much Like the Real People
by Alicia Geigel 3 weeks ago 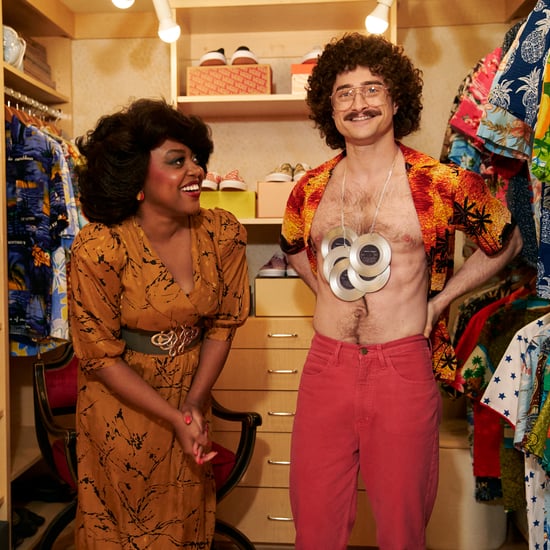 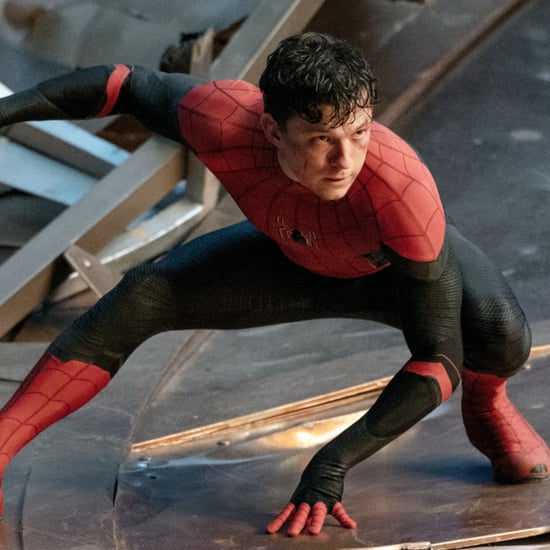 Spider-Man
We Need to Talk About That Heartbreaking Death in Spider-Man: No Way Home
by Hedy Phillips 12/20/21