George Clooney had a big smile on his face yesterday when he stepped out for a President Obama fundraiser at LA's Tavern restaurant. He was among other famous Hollywood Democrats like Tom Hanks, Eddie Murphy, and Steven Spielberg to attend the exclusive event. It was a big day for Tom, whose cameo on the 100th episode of 30 Rock aired last night. Tom played a knitting and humming version himself in a hilarious segment of the hour-long installment, and he, in a fit of anger with Tracy Morgan's Tracy Jordan character, calls George Clooney to chat about the "official A-List" and the club's webmaster, Brad Pitt! Tom's next foray into acting will be on the big screen when his Larry Crowne, which he directed, hits theaters in July. George, meanwhile, recently wrapped up his own behind-the-lens endeavor, The Ides of March. 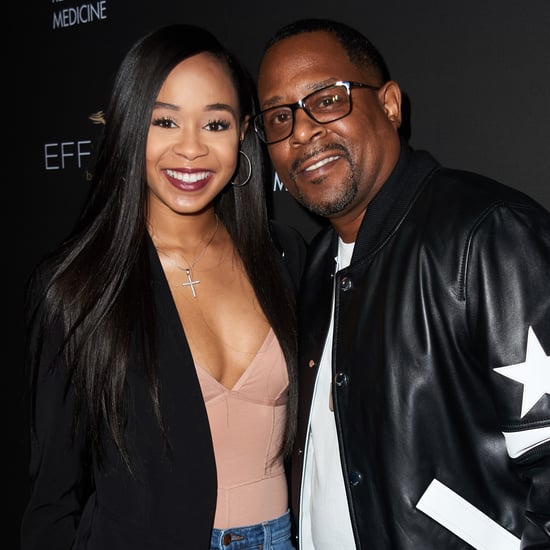 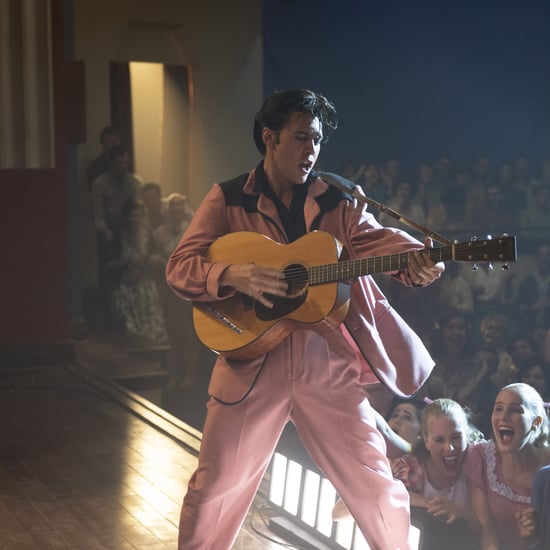 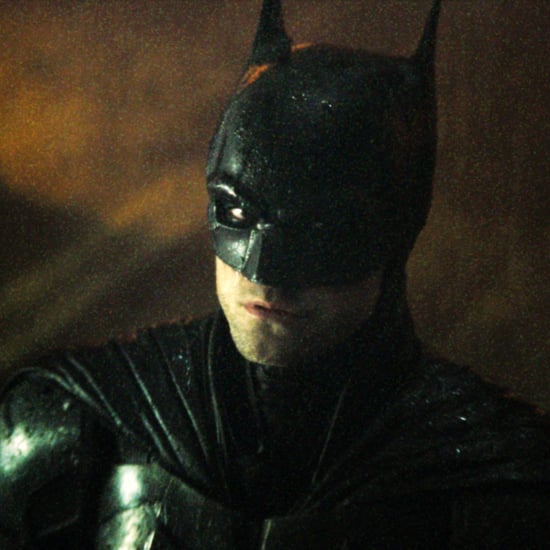