George Clooney and Stacy Keibler stuck together as they left dinner at Craig's restaurant in LA last night. Since their relationship heated up over the Summer, George has brought Stacy everywhere, from his Lake Como estate to Paris, from Cabo to Toronto, and next week Australia may be their next adventure. George has a speaking engagement Down Under on Dec. 12, and judging from his track record, Stacy may tag along. She's also had many chances to show off her red carpet style, and with award season around the corner, there may be many more gowns in her future. George's work in The Descendants has earned him accolades already, and he's on the short list of actors considered to be in the running for a Golden Globe and Oscar.

Previous Next Start Slideshow
George ClooneyStacy Keibler
Around The Web 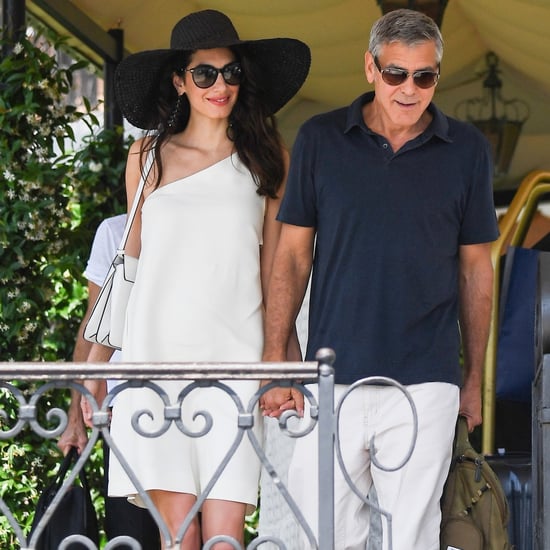 Summer Fashion
You Know What I Love About Amal Clooney's Perfect Summer Outfit? Her Mules
by Sarah Wasilak 7/06/19 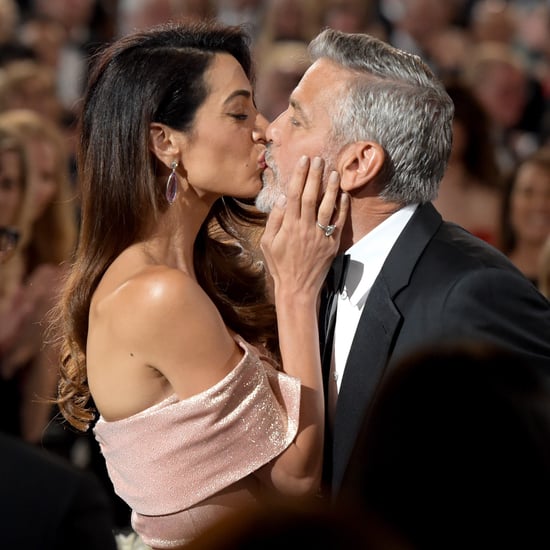