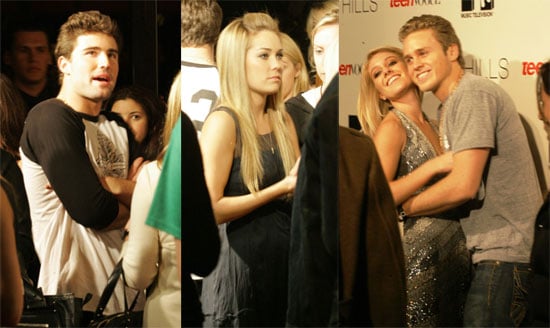 Get Ready for Season 2 of The Hills

It's guilty pleasure time again. Beautiful Brody showed up at the launch party for season 2 of The Hills. Wonder if that was uncomfortable for LC and Heidi. LC only dated him for a few weeks and in season 2 Heidi evidently goes out with him as well. That obviously didn't last either. Brody is so cute but clearly he is loving being a player. Still, the new season is supposed to be super hot. Lauren, Heidi, Audrina and Whitney find out that LA life isn't as easy as they thought. There's new boys (of course) for them all to fight over and this season has them making some tough choices. That's not giving too much away is it? The show's premiere is this Monday at 10 PM on MTV. And after stay tuned for J Lo's new reality show Dancelife. 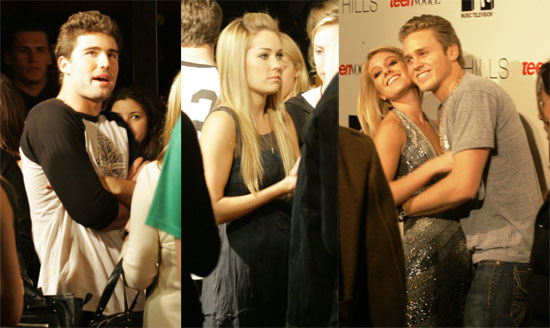