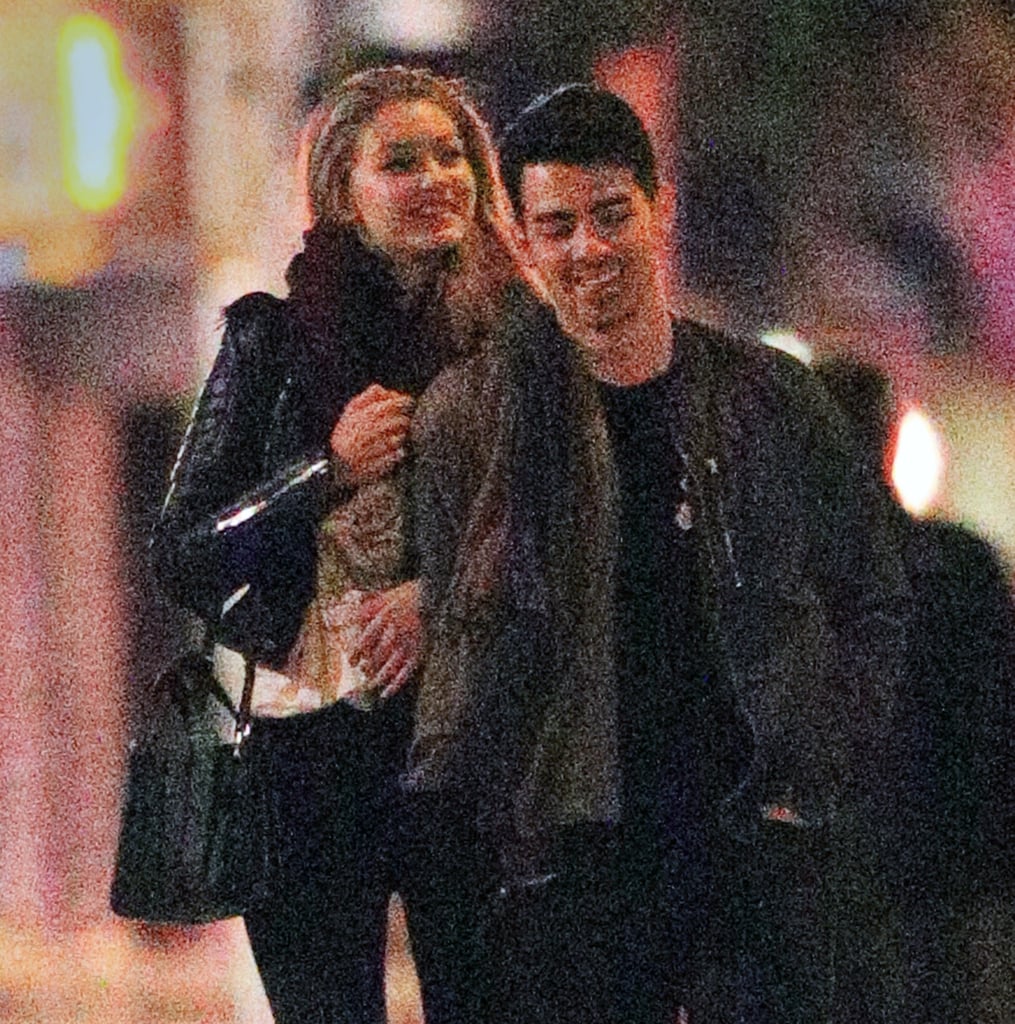 Gigi Hadid and Joe Jonas stayed close on Friday. The duo were all smiles while taking a stroll through NYC. Earlier in the night, the model and singer were spotted cuddling at a bar, with Joe wrapping his arm around Gigi. The following day, Gigi and Joe hit up the Formula One World Championship in Montreal. Their fun outings come nearly a month after Gigi's rep confirmed her split from singer Cody Simpson, saying in part, "They remain friends with no hard feelings and each other's biggest supporters." In the weeks since her breakup, Gigi has spent plenty of time with BFF Taylor Swift on both the West and East Coasts. The ladies took advantage of LA's picturesque hiking trails during a fashionable date in late May. Taylor and Gigi put their friendship in the spotlight again in early June, when they surprised concertgoers in Detroit. As die-hard fans may recall, Taylor dated Joe back in 2008, marking one of several times Taylor and a pal have been linked to the same man.

Previous Next Start Slideshow
Joe JonasGigi Hadid
Around The Web

Gigi Hadid
New Mom Gigi Hadid Reminds Us All to Vote With Her Cool, Retro T-Shirt
by Sarah Wasilak 4 weeks ago

Celebrity Instagrams
Not to Be Dramatic, but Sophie Turner's Pregnancy Pictures Are Just Too Cute For Words
by Brea Cubit 9/27