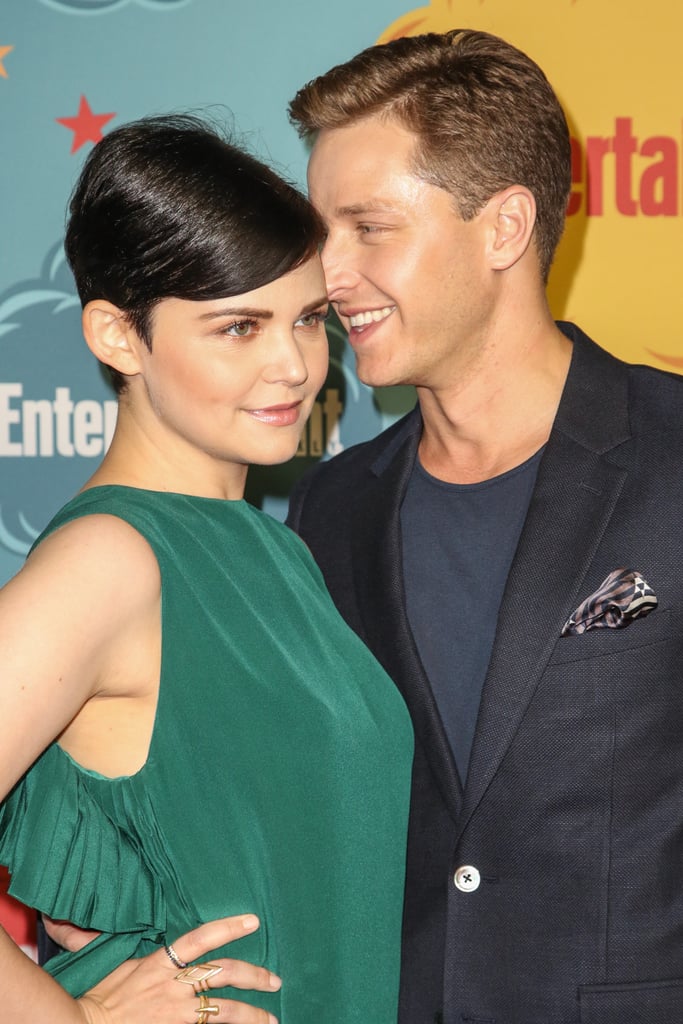 And promptly kill us with cuteness.

Ginnifer Goodwin and Josh Dallas's on-screen romance as Snow White and Prince Charming in Once Upon a Time was cute enough, but their real-life relationship is even more enchanting. Although the show ended, it holds a special place in their hearts since it's how they met. The two took their fairy-tale love off screen in Fall 2011, got engaged two years later, and tied the knot in April 2014. They are also parents to two sons: 2-year-old Hugo and 4-year-old Oliver. Throughout the years, they've shared many sweet moments together, both on screen and off screen. Keep reading to see their love story unfold, from their first red carpet appearance to their fun Harry Potter-themed Halloween costumes! 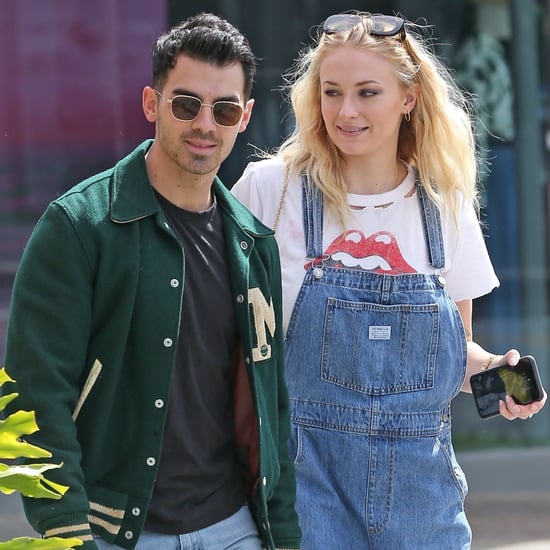 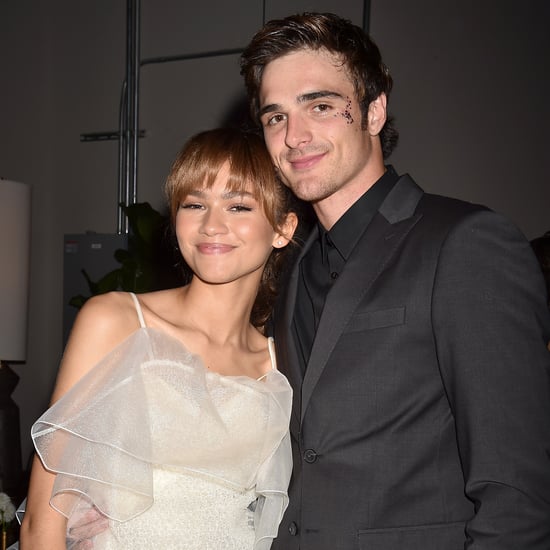