Lena Dunham Brings Her Girls, and Boys, to the Girls Season 2 Premiere

Lena Dunham and Allison Williams were joined by their castmates and quite a few celebrity friends when they premiered the second season of Girls in NYC last night. Lena wore a strapless Valentino jumpsuit while Allison wore an Altuzarra ensemble. Zosia Mamet and Jemima Kirke, who gave birth to her second child seven weeks ago, hammed it up with their costars on the red carpet while the men of Girls — Adam Driver, Christopher Abbott, Andrew Rannells, and Alex Karpovsky — took photos together. Solange Knowles also attended the event along with HBO stars like Michael K. Williams and Steve Buscemi.

The cast and Lena in particular have been in the press quite a bit lately as they promote the new season of their hit series. Lena recently opened up about her awkward teenage years, saying she didn't have any friends and was a "chubby teenager." Despite her pre-Girls troubles, Lena is enjoying the success of her HBO show, including a nomination at Sunday's Golden Globes — make sure to fill out a Golden Globes ballot for the chance to win $1,500 and an iPad mini! 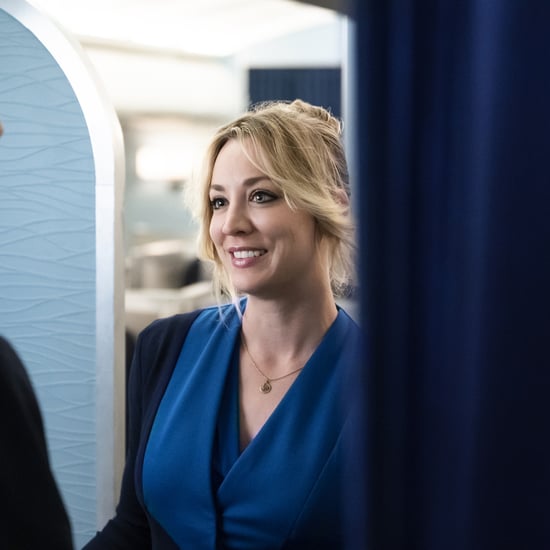 Adam Driver
Adam Driver Finally Confronted John Oliver About His Thirst: "What the F*ck Are You Doing?"
by Grayson Gilcrease 11/16/20 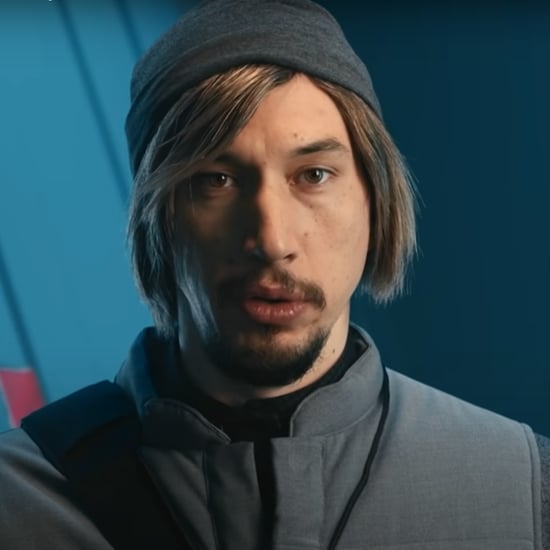