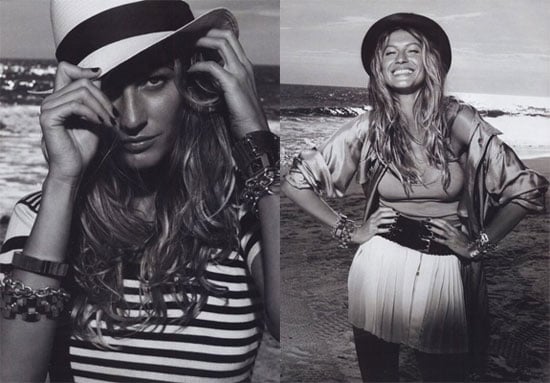 Leo may have moved on from Gisele, but his mom is still holding out. The two continue to hang out together even though Leo has a new supermodel lady in his life. Mrs DiCaprio even supported Gisele by attending her Victoria's Secret lingerie show last week. Perhaps this is because his mom thinks Gisele would be the perfect daughter-in-law. Page Six reports: 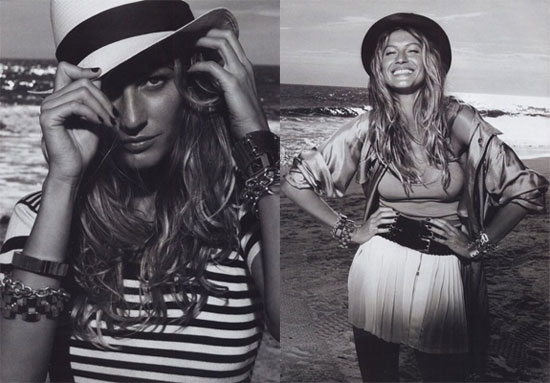 Do you think it's OK to be friends with the mother of an ex? Is it worth it if your current significant other is unhappy about it? Curious? If so, read this. More pics of Gisele looking gorgeous in black and white for Harper's Bazaar so read more

Previous Next Start Slideshow
Gisele BündchenLeonardo DiCaprio
Around The Web