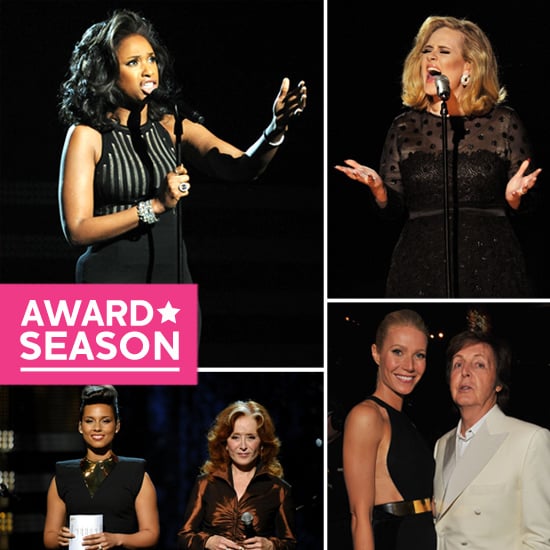 The 2012 Grammy Awards were all about Adele's major wins and the sad passing of Whitney Houston. After a kickoff from Bruce Springsteen, host LL Cool J led a prayer for Whitney and gave a look back at some of her stellar Grammys performances. Alicia Keys and Bonnie Raitt honored another late musical star, Etta James, with a song. Bonnie and Alicia also presented best pop solo performance to Adele for "Someone Like You." Adele, who suffered from vocal problems for the last year, appropriately thanked her doctors. Further accolades went to Jay-Z and Kanye West, both absent, for best rap song with "Otis," and Dave Grohl's Foo Fighters picked up best rock performance for "Walk." Bon Iver took home best new artist.

Rihanna and Coldplay teamed up for one of the evening's most memorable duets. Her "We Found Love" segued into Coldplay's "Princess of China" and "Paradise." Another highlight was the long-awaited reunion of the Beach Boys, and they brought back their hit "Good Vibrations" with some help from Adam Levine. Taylor Swift won two honors before the proceedings even began, and later went folksy with her stint behind the mic. Katy Perry, taking a different approach, donned a skintight bodysuit for "Part of Me." Katy changed the words to the track, apparently making a dig at her ex Russell Brand.

Adele was back onstage later in the night with her adorable producer, Paul Epworth, to accept song of the year for "Someone Like You." She made her triumphant return to the microphone with her hit, after a glowing introduction from Gwyneth Paltrow, and received a standing ovation from her big fans like Paul McCartney and Rihanna. The track was also crowned record of the year and her 21 was album of the year! A teary Adele raised her new gold, joked about having a snotty nose, and said to her mother, "Mom, girl did good!"

Jennifer Hudson helped wrap things up with a touching Whitney Houston tribute, belting out "I Will Always Love You." The show was officially closed by Paul McCartney with help from his "friends" like Dave Grohl, Joe Walsh, and Bruce Springsteen. Make sure to check out all the Grammys red-carpet action as well as the full list of Grammy winners!

Taylor Swift
Taylor Swift Responds to Plagiarism Lawsuit: "The Lyrics to 'Shake It Off' Were Written Entirely by Me"
by Eden Arielle Gordon 4 days ago 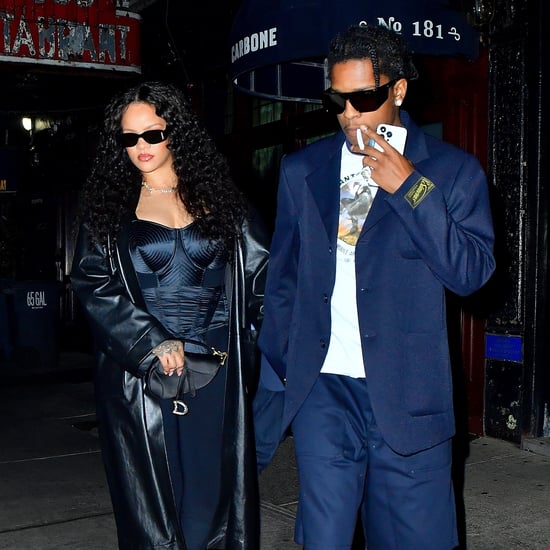 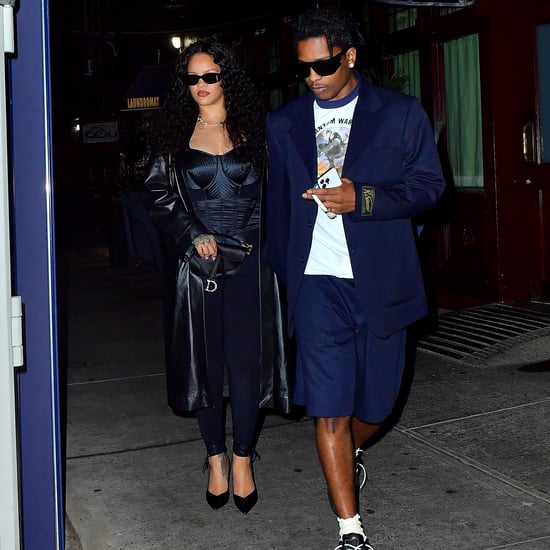