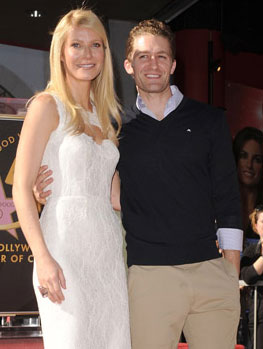 Gwyneth Paltrow teamed up with the cast of Glee this season, and things went so smoothly that she's returning next year too! It seems that in addition to catching the singing bug herself, she also found a great new friendship with her onscreen kissing buddy Matthew Morrison, who turned out for her Walk of Fame ceremony last August. They're literally making beautiful music together as well with Gwyneth confirming that they've recorded a duet for his upcoming debut album. There's no word, though, if Matthew will return the favor when Gwyneth reportedly heads into the studio herself. The pair seems to just love working together, but tell us what you think of their latest partnership — good idea or overkill?