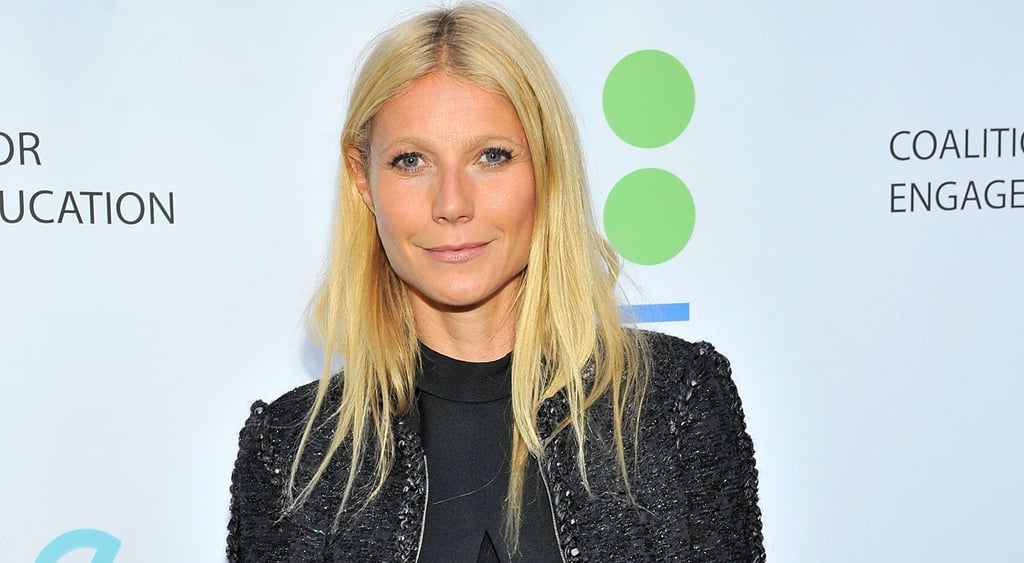 Gwyneth Paltrow has riled up the world again with her controversial comments, though this time they're not directed at moms. At Tuesday's Re/Code tech conference in Rancho Palos Verdes, CA, Gwyneth likened mean Internet comments to being in the midst of a war. "You come across [online comments] about yourself and about your friends, and it's a very dehumanizing thing," she said in a speech. "It's almost like how, in war, you go through this bloody, dehumanizing thing, and then something is defined out of it." There was an immediate backlash after her comments hit the web, including the below tweets from former Senator John McCain's wife, Cindy McCain. Last time Gwyneth ran into a blunder like this, she called out to stop the "mommy wars," but she has yet to comment on this situation.

Gweneth Paltrow is a joke. Her life is like taking bullets for a soldier. What a joke! My 2 sons serving in the military should talk to her.

Perhaps Gweneth Paltrow should go out on patrol with some soldiers. Kind of like a Red Carpet in her mind I guess!