Gwyneth and RDJ Get Cute in the UK For Iron Man

Gwyneth Paltrow, in a Dior dress, and Robert Downey Jr. got flirty for a photocall in London today. The Iron Man 3 costars popped up in the UK for the latest stop on their worldwide tour, which has also taken them to Germany and Paris. Gwyneth and RDJ arrived in London during a somber time, as former British Prime Minister Margaret Thatcher was laid to rest today. They will be extending their stay across the pond since the film's UK premiere was pushed back from its originally scheduled date, today, to tomorrow due to the funeral arrangements, which required heightened security to tend to the large crowds.

Gwyneth and RDJ have been turning on the charm during the film's press push, and Robert planted kisses on Gwyneth's cheek during their photocall in Munich last week. The duo will continue the fun into next week as they are scheduled to head back to the US to premiere Iron Man 3 in LA ahead of its May 3 release. 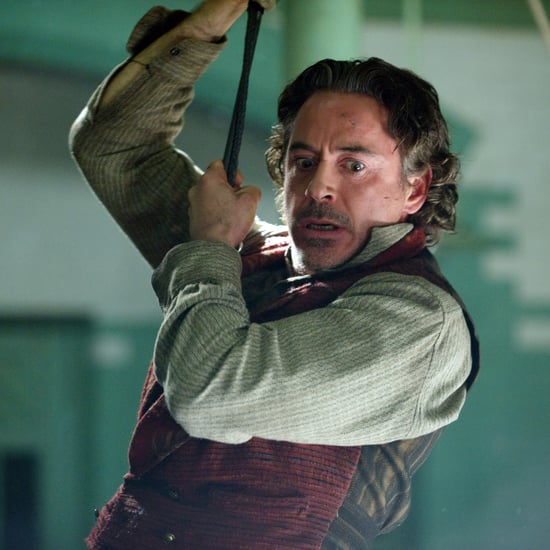 Gwyneth Paltrow
How to Take the Sexual Blueprint Quiz From Sex, Love & Goop, Because We Know You Want To
by Olivia Luppino 12/28/21