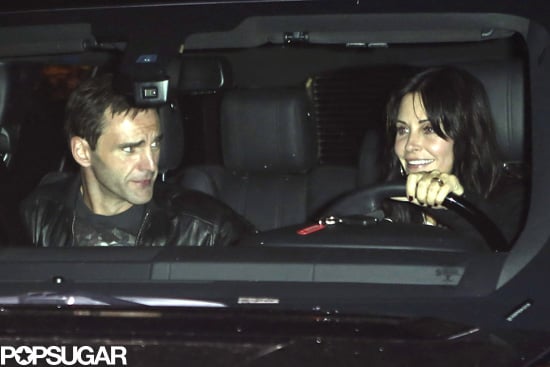 Party at Jennifer Aniston's house! A slew of celebrities gathered at Jennifer and Justin Theroux's Bel Air home on Sunday night for what looked like a special holiday party. Jennifer's friend and former costar Courteney Cox drove up to the bash with a mystery man, while Gwyneth Paltrow and Chris Martin arrived in a separate car. Other guests included Tobey Maguire and his wife, Jennifer Meyer, who both couldn't contain their laughter as they made their way to the party; Robert Downey Jr. and his wife, Susan Downey; Chelsea Handler; and Arrested Development stars Will Arnett and Jason Bateman. Jason knows Jennifer very well as the two have costarred in both Horrible Bosses and The Switch. 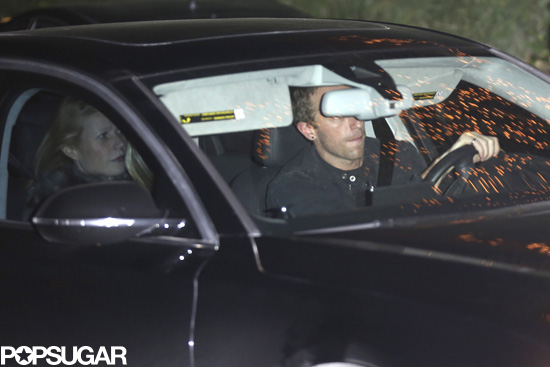 Jennifer and her fiancé, Justin, were spotted preparing for their holiday bash last week when they went Christmas tree shopping together in LA. The pair reportedly picked out a "big noble fir," which was undoubtedly featured at their festive fete. 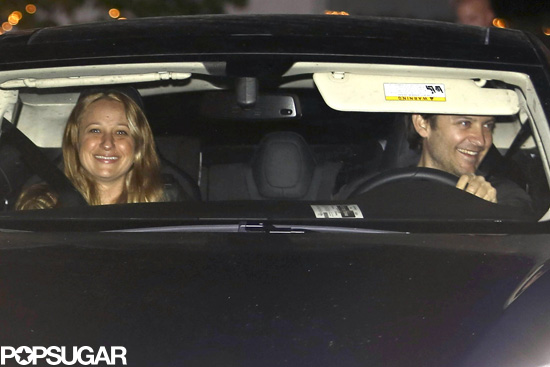 Courteney Cox
Coco Arquette Is the Spitting Image of Her Famous Mom, Courteney Cox
by Hedy Phillips 2 weeks ago