Gwyneth Paltrow touched down at Heathrow today, ready to join her husband, Chris Martin, at their home in London. Yesterday, Chris was seen out running errands solo in their North London neighborhood. Both Gwyneth and Chris have been on the move quite a bit recently. She traveled to Spain last month to do press for Hugo Boss. Gwyneth's the current face of the company's fragrance Boss Nuit Pour Femme. Chris, meanwhile, has a big trip just a few weeks away — on Dec. 31, Coldplay and Jay-Z will perform a New Year's Eve show at the Barclays Center in Brooklyn. Chris and his band will also perform in NYC on Dec. 30 and at Connecticut's Mohegan Sun Arena on Dec. 29. 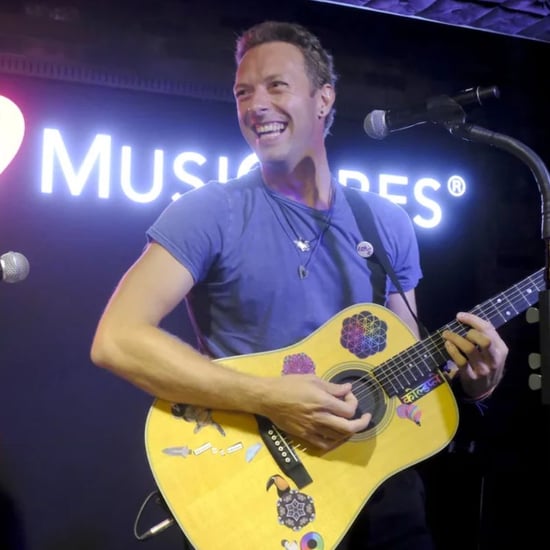