Gwyneth Paltrow stepped out in shades of white today for an event in NYC. It's been an exciting few weeks for Gwyneth, who turned 40 on Sept. 27. She's been spotted all over Europe in recent days celebrating the milestone with Chris Martin and their kids, Apple and Moses. They partied on vacation in Italy before Gwyneth hosted a star-studded bash in London on Wednesday with close friends like Hugh Grant, Stella McCartney, and Mario Testino. In addition to toasting her birthday, it's rumored Gwyneth is also in talks to produce a musical about '80s group The Go-Go's.

Gwyneth's back in the States for now to lend her support to a close pal, trainer Tracy Anderson. Tracy's credited for sculpting Gwyneth's famous frame — Tracy even created one-of-a-kind fitness routines Gwyneth could do while shooting on location or traveling on the road with Chris. Tracy recently gave birth to her second child and is now promoting a new series of workouts created for women who are expecting, appropriately titled The Pregnancy Project.

Gwyneth Paltrow
How to Take the Sexual Blueprint Quiz From Sex, Love & Goop, Because We Know You Want To
by Olivia Luppino 12/28/21

Gwyneth Paltrow
Apple Martin Puts Her Mom Gwyneth Paltrow's Morning Routine on Blast, and It's Too Good
by Karenna Meredith 4/04/21 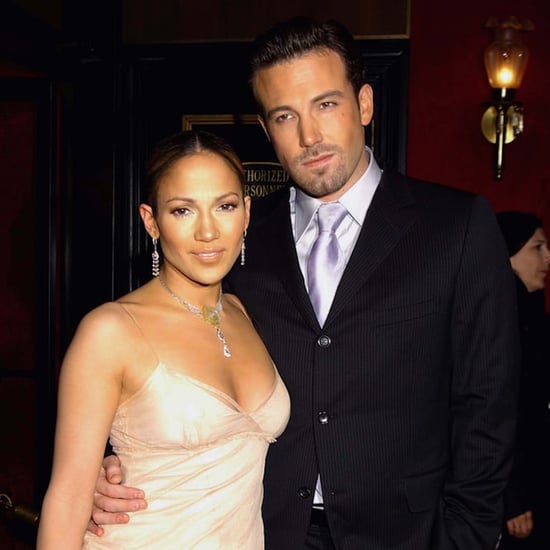 Celebrity Couples
All the Ladies Ben Affleck Has Romanced, Including 2 Famous Jennifers
by Kelsie Gibson 5/11/21