Gwyneth Worried About Screwing It Up For Her Brother

Gwyneth is still regretting the supposedly unpatriotic statements she made to a Portuguese newspaper. After admitting her comments were lost in translation due to her poor language skills, she is still worried the backlash against her will affect her brother's directorial debut film since audiences may boycott the film due to her statements. Life & Style reports: 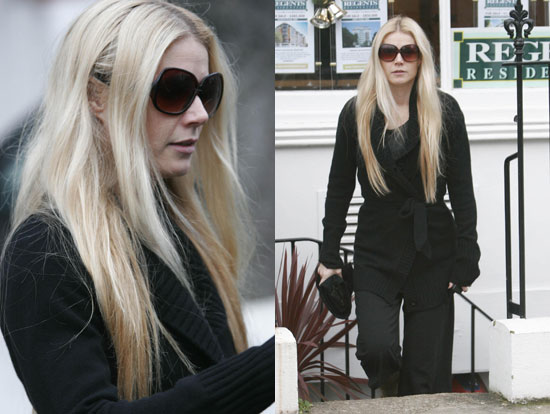 “She’s just torn up about this,” says an insider.

The actress insists she was simply “speaking from the heart” when she spoke of her love for the English lifestyle.

“But when she went online and saw the reaction, she freaked out,” says the insider. “She called her press agent, who advised her to issue a statement that she’s proud to be an American.”

Now Gwyneth is just hoping the American public will forgive her.

Says the insider: “It would break her heart if Jake’s first major directing effort was torpedoed because she misspoke.”

In the past good movies usually win out over bad press. Hopefully people will accept Gwyneth's explanation and move on. For more pics just read more

Previous Next Start Slideshow
Gwyneth Paltrow
Around The Web