HBO Toasts Its Big Winners With Michael Fassbender and More

The stars and friends of HBO gathered in a ballroom at the Beverly Hilton for a Golden Globes afterparty yesterday! The network had a great deal to celebrate, especially Laura Dern's upset in the best actress in a comedy series category for Enlightened. She took home the statue over perennial favorites like 30 Rock's Tina Fey and Parks and Recreation's Amy Poehler. Laura let loose at the bash with husband Ben Harper, apparently after reconciling despite announcing plans to divorce in 2010. Best supporting actor in a series Peter Dinklage, from Game of Thrones, was also raising a glass!


Best actor nominee Michael Fassbender stopped by HBO's event as well. The Shame star lost out to The Descendants's George Clooney, but Michael still got acknowledged in Clooney's speech — George made a somewhat off-color reference to Michael's full frontal exposure in Shame! Michael didn't seem to mind the shout-out, and he made the rounds with best actor in a comedy nominee, and fellow Irishman, Brendan Gleeson from The Guard. True Blood hottie Joe Manganiello swung by, too, as did newlywed Eva Amurri Martino with Tim Robbins.

Julie Bowen
Julie Bowen Was Pregnant With Her Twins When She Started Working on Modern Family!
by Hedy Phillips 10/16/20 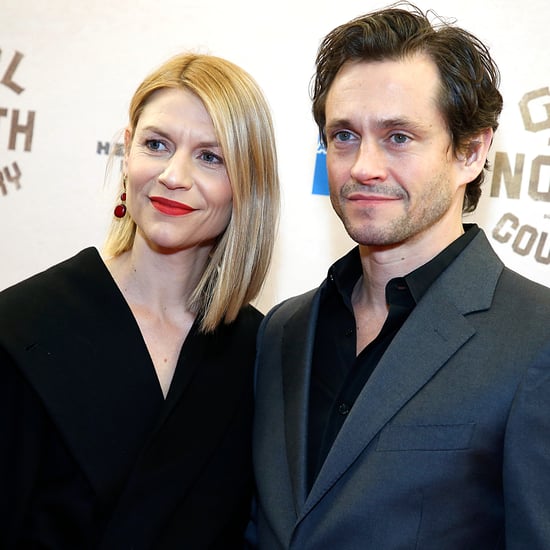 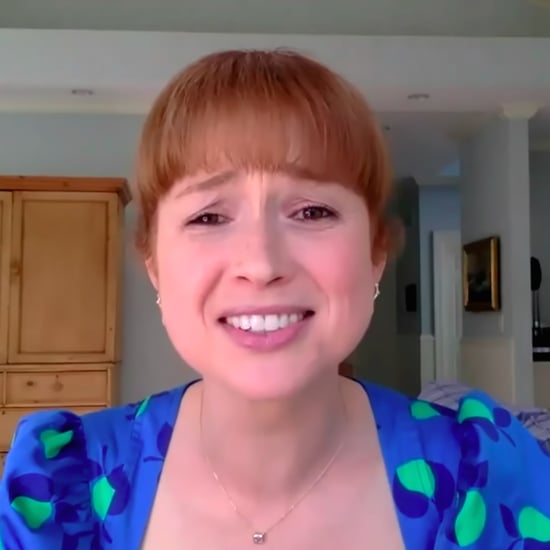 Ellie Kemper
Ellie Kemper's Son Loves Geese After His Mom Was Attacked by One, Because Kids Are Petty
by Kelsey Garcia 5/17/20

Ellie Kemper
Ellie Kemper Stole Her Parenting Motto From Kris Jenner, and It's SO Relatable If You Have More Than One Kid
by Murphy Moroney 1/30/20 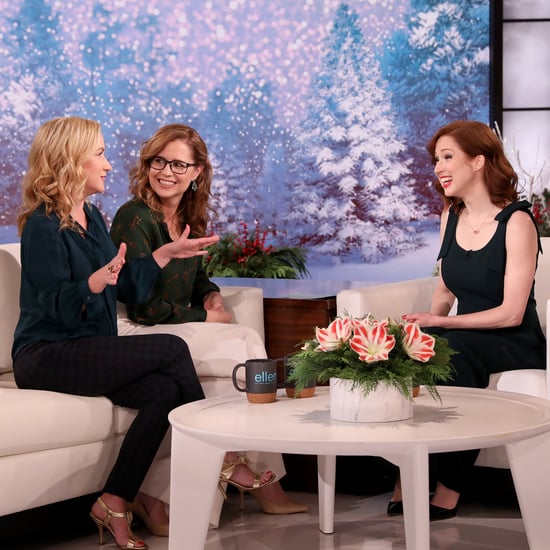 The Ellen DeGeneres Show
The Office's Angela, Pam, and Erin Reunited on Ellen to Talk About Those Reboot Rumors
by Victoria Messina 12/27/19

Ellie Kemper
Ellie Kemper Is Officially a Mom of 2! Here's What We Know About Her Kids
by Murphy Moroney 6/23/20