Halle Berry and Olivier Martinez held hands arriving at Matsuhisa in Beverly Hills last night. So far it's been a busy month for Halle who was among the honorees at this year's Variety Power of Women Luncheon and on Thursday joined Britney Spears and Jennifer Hudson at the "We Will Always Love You" Grammy salute to Whitney Houston.

Halle's schedule is about to get even busier with Halloween and a new film due out later this month. In addition to helping Nahla Aubry pick out a spooky costume, Halle's also prepping to hit the road with Tom Hanks to promote their upcoming release, Cloud Atlas. The film, based on David Mitchell's bestselling novel, has received tough early reviews, but fans will be able to check it out for themselves when it opens nationwide on Oct. 26.

Celebrity Couples
Jennifer Lopez and Ben Affleck Appeared Courtside Together — and Suddenly, It's 2003 All Over Again
by Princess Gabbara 12 hours ago 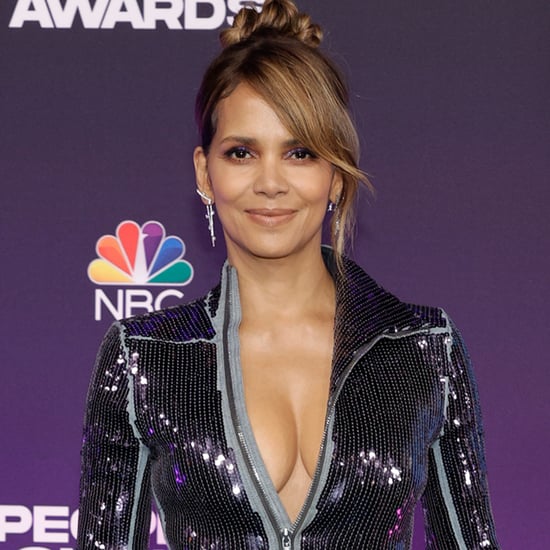 Halle Berry
Give It Up For All-Around Badass Halle Berry, the Recipient of the 2021 People's Icon Award
by Chanel Vargas 1 day ago