Halle Berry married Olivier Martinez on Saturday. She was spotted wearing a white gown with bejeweled straps when she arrived at the Château des Condé in Vallery, France, today in a vintage white car. According to People, Halle and Olivier tied the knot in a 4 p.m. civil ceremony, followed by a larger bash at the château. The couple have been engaged since March 2012 and announced back in April that they are expecting a child. Halle already has a daughter, Nahla, from a previous relationship with Gabriel Aubry. Click through for more photos from Halle and Olivier's big day! 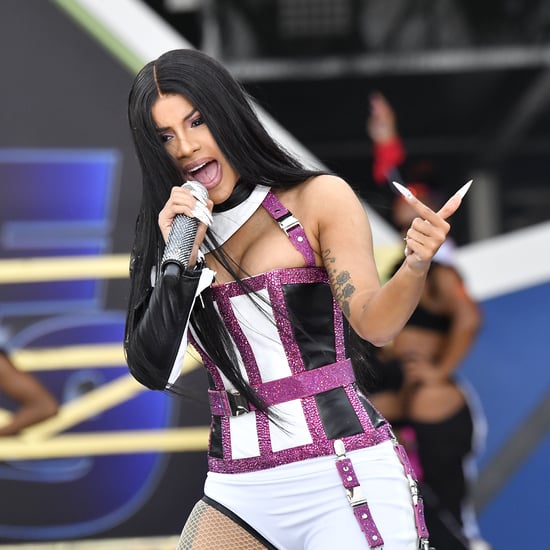 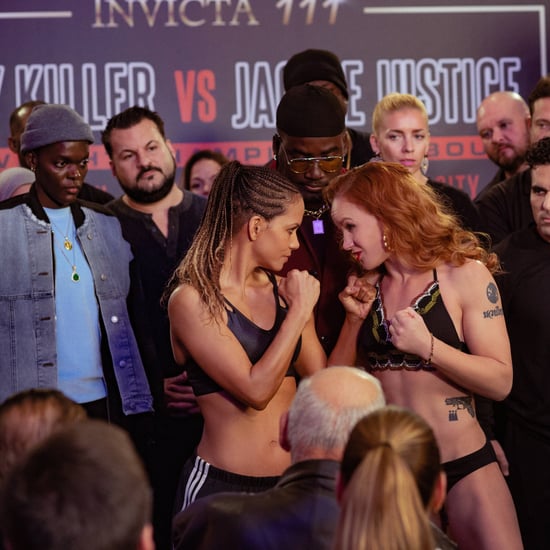 Halle Berry
Halle Berry on Training For Netflix's Bruised: "Nothing Was More Exciting Than Being in the Cage"
by Angelica Wilson 1 week ago 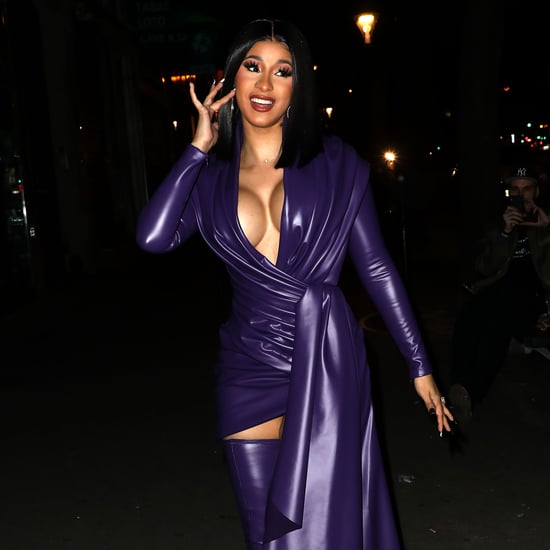 Celebrity Instagrams
Halle Berry and Cardi B Put Each Other in the Hot Seat, and Boy, Are These Questions Spicy
by Njera Perkins 2 weeks ago

Celebrity Instagrams
Britney Spears Will Be a Versace Bride — the 2000s Came Calling!
by Sarah Wasilak 2 weeks ago