Halle Berry met up with Academy Award nominee Taraji P. Henson yesterday afternoon for ESSENCE magazine's Black Women in Hollywood luncheon at the Beverly Hills Hotel. There's extra cause for celebration this year, as it's only the second time in Oscars history that two black women, Taraji and Viola Davis, are nominated in the category of Best Supporting Actress. As someone with her own statue at home, Halle probably has a great deal of guidance to offer first-timer Taraji — starting with how to pick a memorable gown.

To see more from the event including Queen Latifah, Gabriel Aubry, Kerry Washington, Terrence Howard and others just read more. 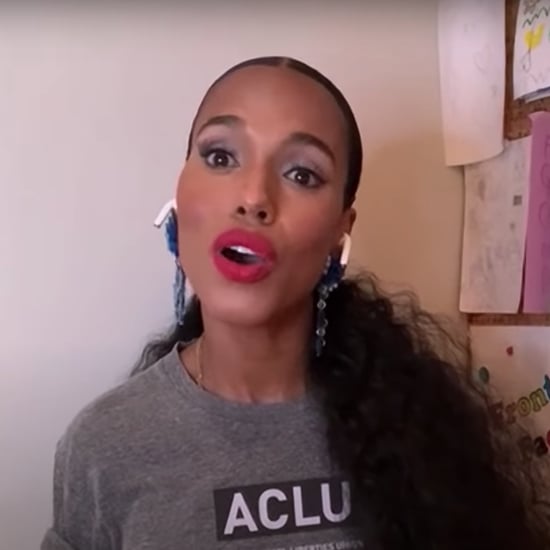