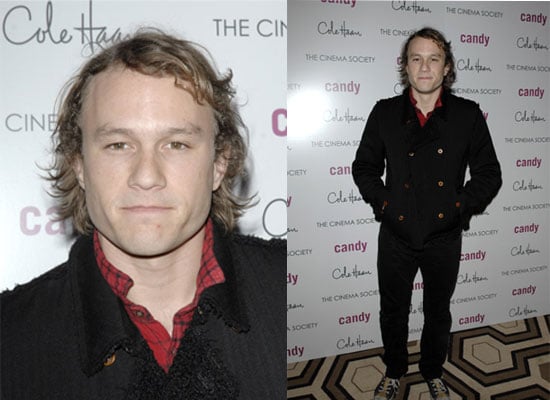 Heath: Beyond the Pale

Heath isn't looking his best here at a screening of his new film, Candy, but luckily he can blame it on the acting thing. He's been avoiding the sun for the past few months since his latest role is as a heroin addict in the film that also stars Abbie Cornish (you know her most recently as the girl who may or may not have had an affair with Ryan Phillippe). Somehow he is so much cuter when he is with his fiancee and daughter. 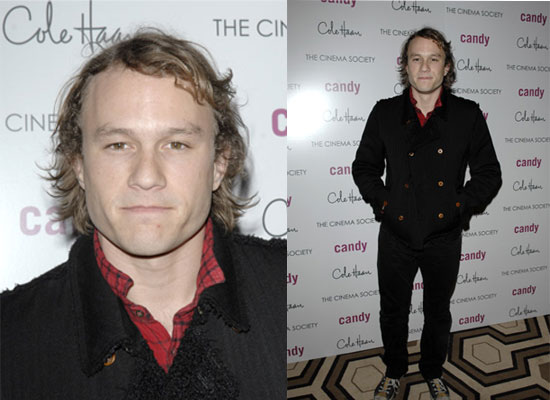