We are still in shock from today's sad news that Heath Ledger was found dead in a NYC apartment by a housekeeper. Heath was just in London this past weekend filming The Imaginarium of Doctor Parnassus — the status of the film remains unknown. The latest news is: 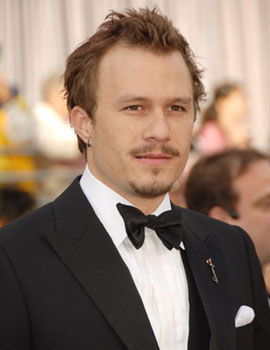 Heath LedgerCelebrity Deaths
Around The Web