Henry Cavill and Amy Adams cover the June/July issue of Interview, which will be available on newsstands on June 18. Inside the issue, Amy and Henry separately discussed their characters, Lois Lane and Superman, and the excitement and work behind the return of their comic book movie. Henry also chatted about his onscreen chemistry with Amy, who shared details on her disdain for early morning workouts and strict diets. Man of Steel hits the big screen this Friday, but first, here's more from Henry Cavill and Amy Adams in Interview: 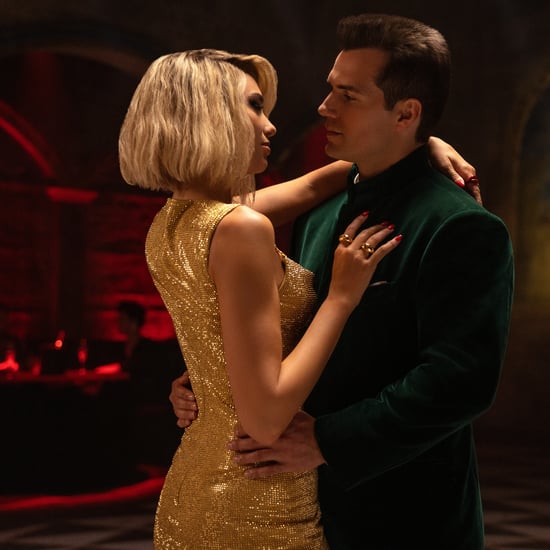