Hilary Duff graced the cover of Elle recently and in the article it was reported that she claimed she was still a virgin. Now Duff is saying she never said that. She told Much Music: 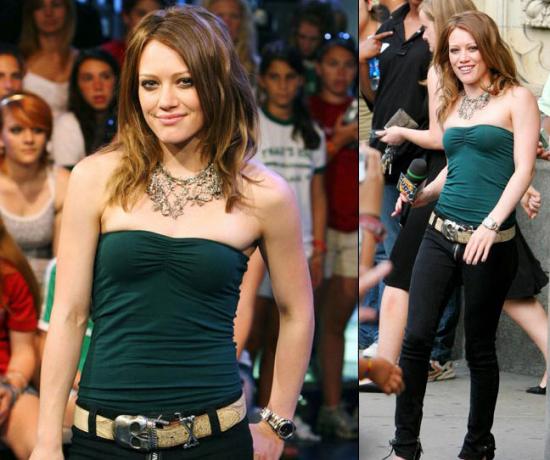 "The thing is that I didn't say that. I wouldn't say that. I don't know how [the writer] got that out of what I said." Duff went on to say that the subject is "definitely not something that I would talk about or that I would want people to focus on. Or that I even think it's appropriate to talk about. Whose business is that?"

I guess it is no one's business but it's weird that this topic keeps coming up. After Jessica and Britney's virginity announcements we were not surprised that Duff would follow in their footsteps but I guess she isn't. Even though we are now left wondering is she or isn't she, Duff is right that it isn't appropriate magazine interview material.

Hilary Duff
Around The Web

Hilary Duff
Hilary Duff Is Comfortable Telling Her Kids "No" While Social Distancing, Mom Guilt Be Damned
by Karenna Meredith 7/19

Hilary Duff
Hilary Duff's Black Bikini Is a Minimalist's Dream, and Bonus: It's From a Sustainable Brand
by Kelsey Garcia 7/10 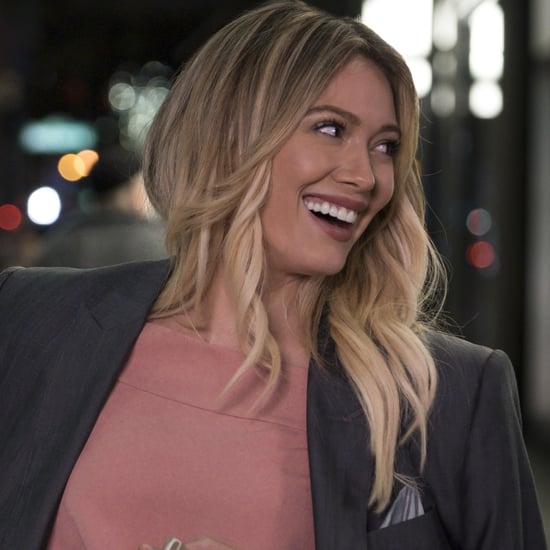