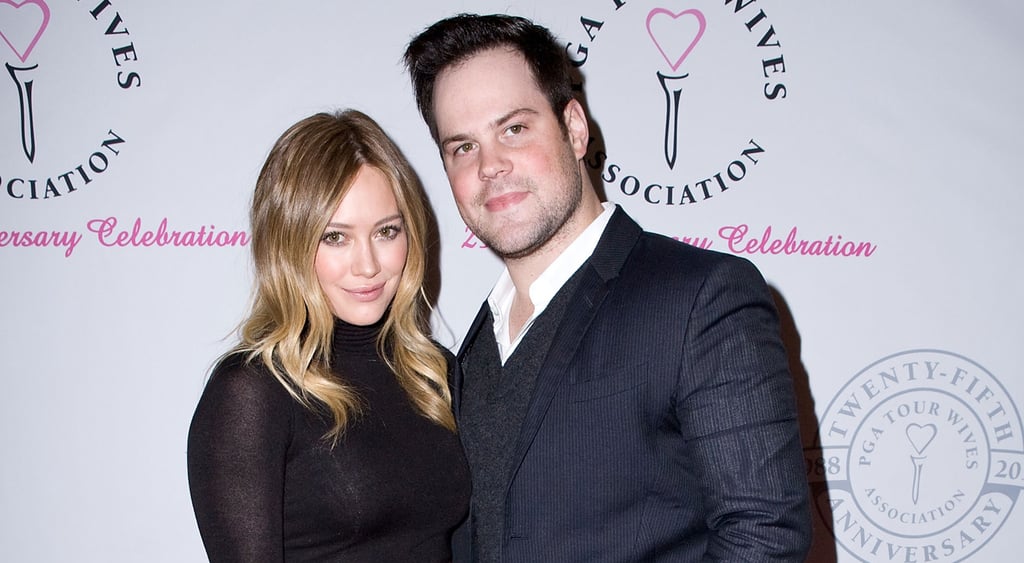 Hilary Duff has filed for divorce from Mike Comrie over a year since announcing their separation, according to reports. The couple have been married since 2010 and became parents for the first time together when Hilary gave birth to their son, Luca, in 2012. TMZ reported that Hilary hired attorney Laura Wasser, who has represented several stars in high-profile divorce cases. Hilary reportedly cited irreconcilable differences in the filing and is seeking primary physical custody of their son, Luca. Although the couple announced their split last January, Hilary reportedly listed their date of separation as January 2013.

In recent months, the former Disney star has suggested that she and Mike might reconcile. "I mean, if there wasn't a chance for getting back [together], I think we would've filed for divorce," she said in an interview on The Kyle and Jackie O Show last September. The following month, the duo were seen holding hands on Halloween. However, TMZ reports that Hilary made the decision to file for divorce after Mike's recent night out in Beverly Hills grabbed headlines.

In a statement released in 2014, Hilary's rep said that the pair "have mutually decided [upon] an amicable separation," adding, "They remain best friends and will continue to be in each other's lives. They are dedicated to loving and parenting their amazing son and ask for privacy at this time." After news of their split broke last year, Hilary took to her Twitter account to thank fans for their support:

Mike and I are sitting here,we are so appreciative for all of your kindness& well wishes. Not an easy day but we're getting thru it together