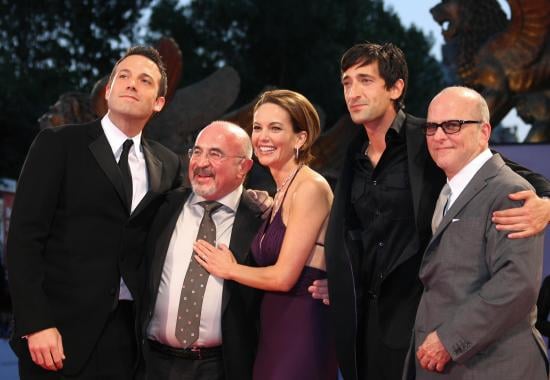 The cast of Hollywoodland were looking fabulous at the Venice Film Festival. The movie is getting great early buzz, but Ben Affleck doesn't want to call this movie a comeback. It's probably a good idea he has taken a break from crappy movies like Gigli and Surviving Christmas but is America ready for Affleck to return to the big screen? Apparently not. Poor Ben might have been cut out of the commercials due to poor feedback in focus groups. Defamer reports many are still sick of the man who was overexposed by the tabloids. 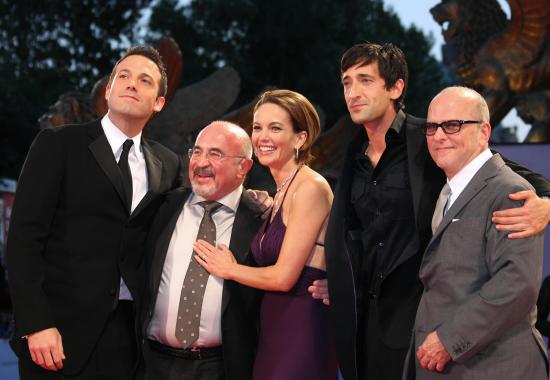 Check out more pics of the group so read more

by Nikita Charuza 50 minutes ago