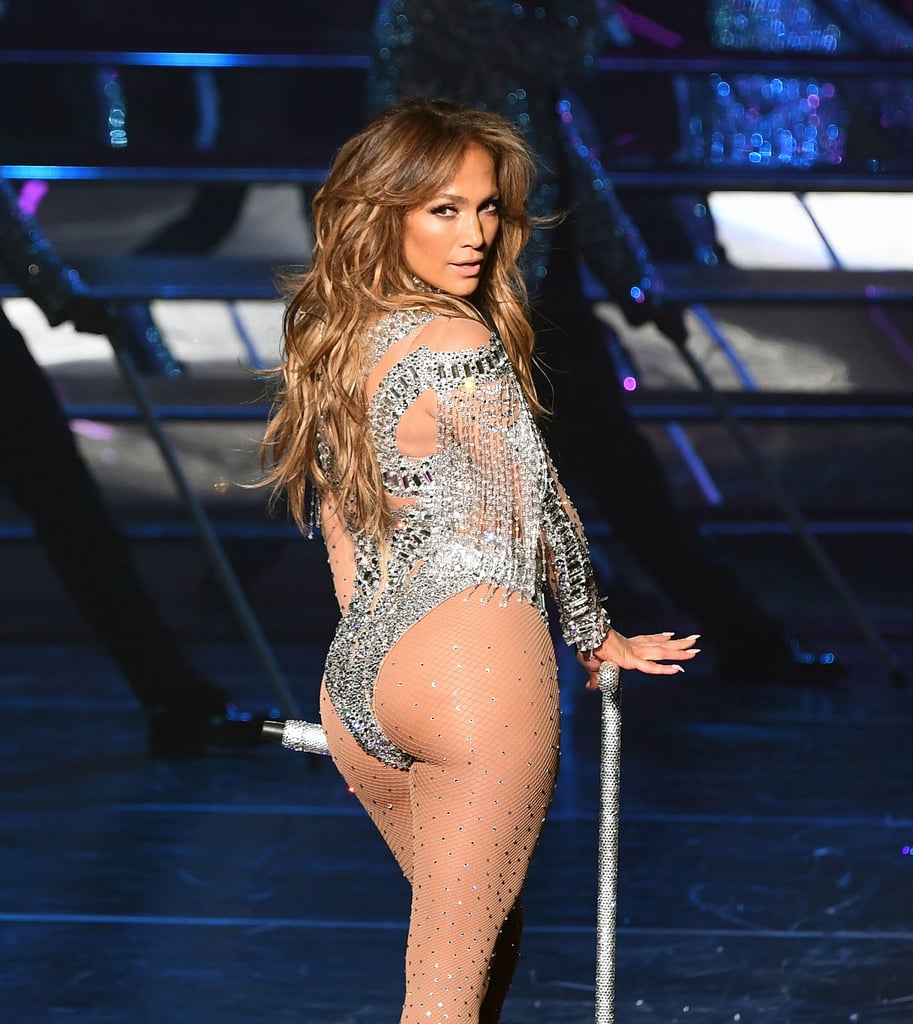 Jennifer Lopez has been making a splash in the entertainment industry for over 20 years. When she's not performing on stage, the singer and actress knows how to heat things up in her music videos and on the red carpet. Last year, she also showed off her moves in the blockbuster film, Hustlers, alongside a star-studded female-led cast. The role even earned her a Golden Globe nomination! In February, she hit another milestone when she headlined the Super Bowl LIV halftime show with Shakira. Ahead of her 51st birthday on July 24, see some of her biggest moments over the years.

Timothée Chalamet
No, Timothée and Pauline Chalamet Aren't Twins, but These Snaps May Make You Think Otherwise
by Naledi Ushe 4 days ago