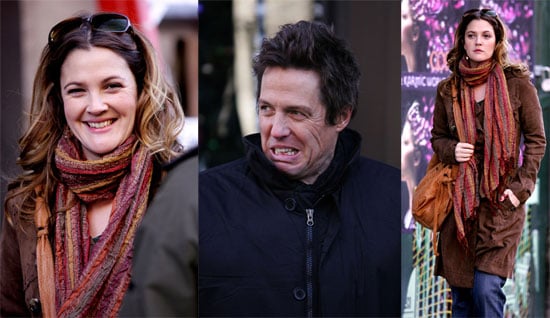 Drew and Hugh were busy in NY this weekend on the set of Music and Lyrics. The film is about a washed up singer played by Hugh who is given a chance to write a hit song for a teenage pop star. The problem is, he's never written a lyric before in his life. Drew plays another songwriter who he teams up with. It's a romantic comedy, so you can guess what happens next. We've seen them on the set back in March so we're guessing they are doing some re-shoots to make the movie even more fabulous for the Valentine's Day weekend opener in 2007. 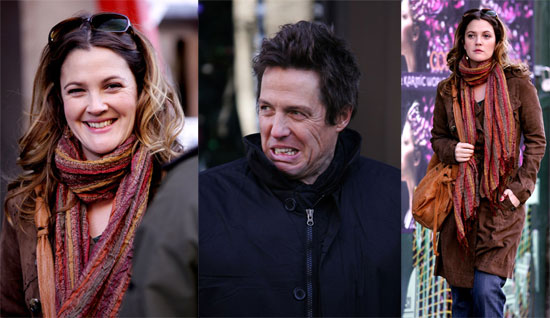 Drew Barrymore
Shop Drew Barrymore's Gifts For the Holiday Season, All From Small Businesses on Amazon
by Anvita Reddy 1 week ago