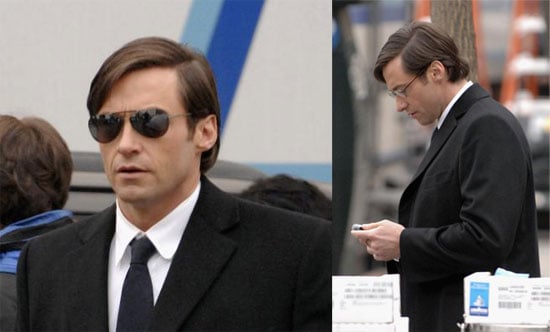 Hugh Trades In X-Men Claws For A Three Piece Suit

Hugh Jackman got all suited up for his role as a womanizing lawyer in the psychological thriller The Tourist which is shooting in Madrid. In the film Hugh's character introduces his friend, played by Ewan McGregor to a mysterious sex club. Ewan soon becomes the prime suspect in a woman's disappearance. Hugh looks kind of shady in these pics, but the guy he's playing sounds like a creep so I guess he's just in character! 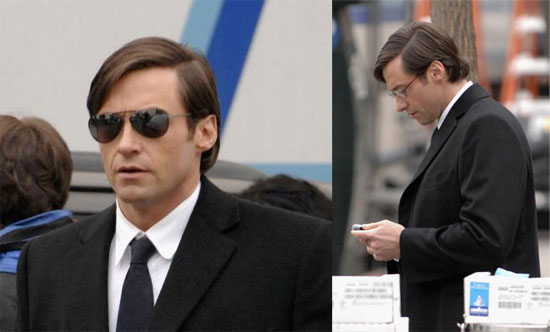 Celebrity Instagrams
Excuse Me While I Cry Over Beyoncé, Kelly Rowland, and Michelle Williams's Sweet Reunion
by Chanel Vargas 3 weeks ago

Ewan McGregor
Wondering If Ewan McGregor's Halston Portrayal Holds Up? Here Are Pics of the Real Designer
by Stacey Nguyen 5/14