Jennifer Lawrence and her costars from The Hunger Games, Liam Hemsworth and Josh Hutcherson, are on the cover of this week's The Hollywood Reporter. Along with their blockbuster's director, Gary Ross, the actors shared some of the secrets behind their much-anticipated movie. They dished on Hunger Games production details like what the stars got paid, how long they're contracted for, and which actresses were also in the running to play Katniss Everdeen. Gary dished out praise for Jennifer, who revealed that she had a tough time deciding to take the role. Liam also shared some advice given to him by his action star brother, Chris Hemsworth. Highlights from The Hunger Games interview include:

Netflix
Everything We Know About Don't Look Up, Netflix's Star-Studded Sci-Fi Film
by Kelsie Gibson 2 weeks ago 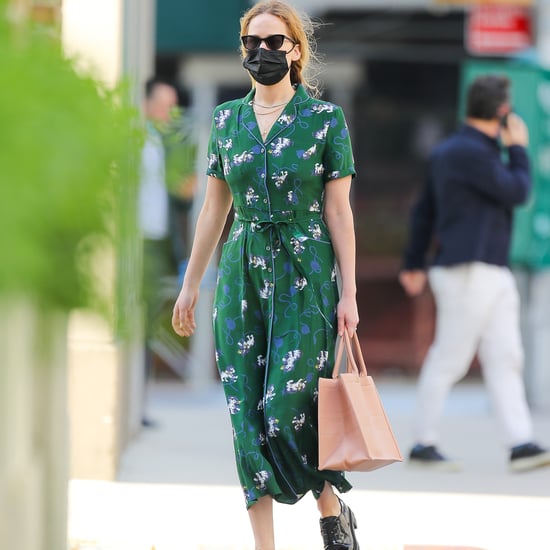