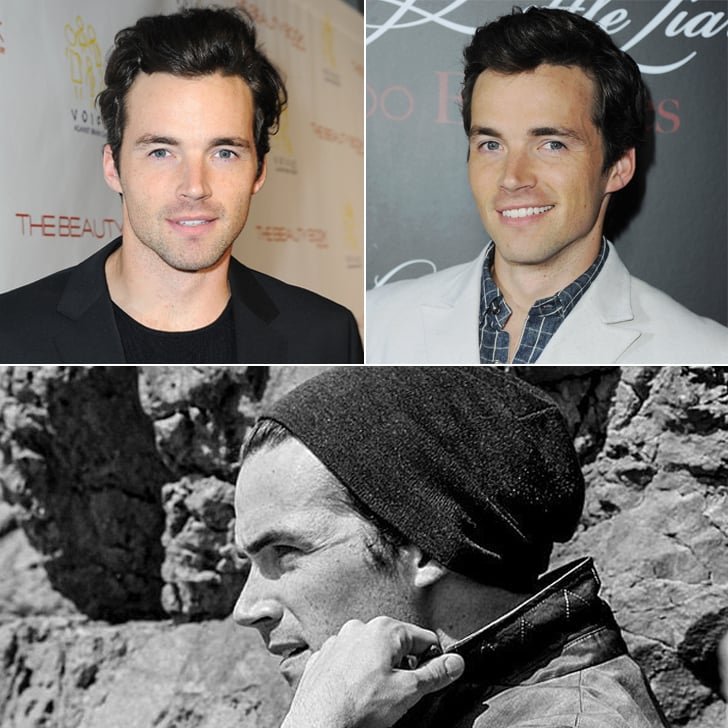 It's No Lie, Pretty Little Liars' Ian Harding Is Hot

Let's just take a moment to bask in all of Ian Harding's hotness. The 29-year-old actor is best known for his role as Ezra Fitz on Pretty Little Liars, but what you may not know is that he's also appeared in Adventureland, Love & Other Drugs, and most recently, Addiction: A 60's Love Story. He is set to star in the new film, Oil City, in which he'll play damaged bar owner Lyle Talbot — and we cannot wait! In honor of the upcoming Winter premiere of PLL, we've rounded up Ian's sexiest moments — keep reading to see them now, and then get a first look at the man who's marrying Hanna Marin on the show.

Celebrity Instagrams
Britney Spears Celebrates Her Birthday by Posting a Tribute to Her Sister, Jamie Lynn Spears
by Sabienna Bowman 4 days ago

by Lindsay Kimble 52 minutes ago