Idris Elba is at the top of his game right now. Aside from his countless blockbusters and being a fan favorite to play the next James Bond, the actor also makes an appearance on the cover of Interview's August issue. In the magazine, he sits down with his friend and director of The Jungle Book, Jon Favreau, to talk all about his past career as a DJ, playing a cowboy in his upcoming project, and his random encounter with Ben Affleck at a party. See his best quotes below along with all of his steamy pictures from the shoot. 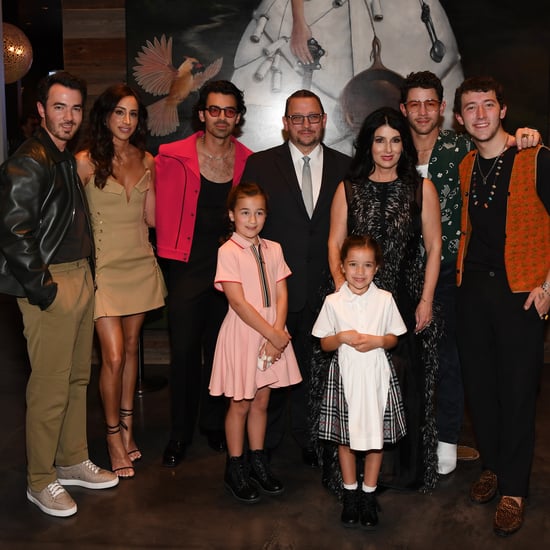